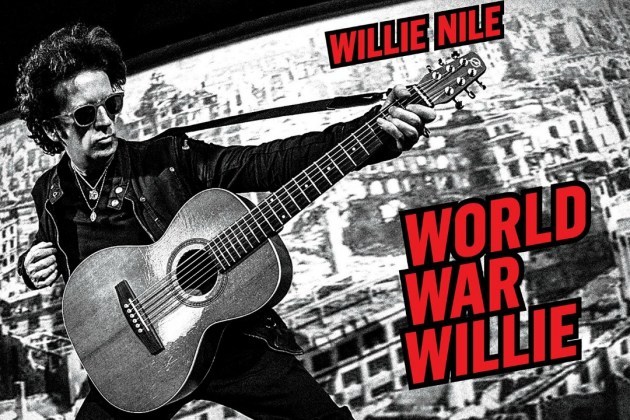 Willie Nile is loud and proud. While other rockers merely strut around leathered and weathered, Nile takes one giant leap for mankind, glorifying the aging process with the party-hearty song “Grandpa Rocks.” Its featured character depicted in a Clash T-shirt and dirty combat boots.

As the journey begins, the 67-year-old firecracker and his rock-solid band reincarnate their early rebel in “Forever Wild” (“16 and crazy -- we were ragged and free...”)

“Let’s All Come Together” is an amped-up social anthem -- think danceable Pete Seeger.

In fact, there’s quite a bit that’s irresistible in this diverse album -- including Nile’s self-deprecating humor.

Fans fist pumping to his new-golden-oldie song will hear this grandpa -- who’s apparently chugged the entire fountain of youth -- playfully rolling in the Stone(s) Age.