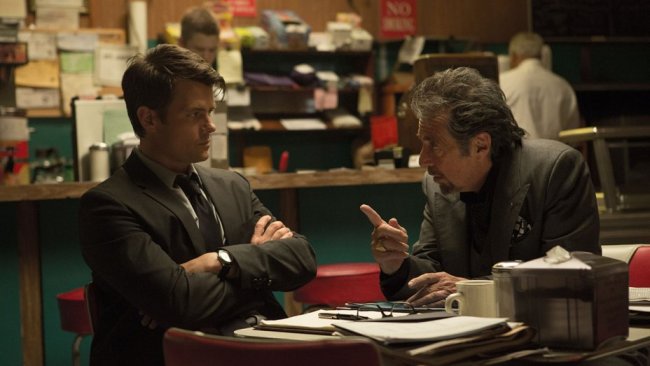 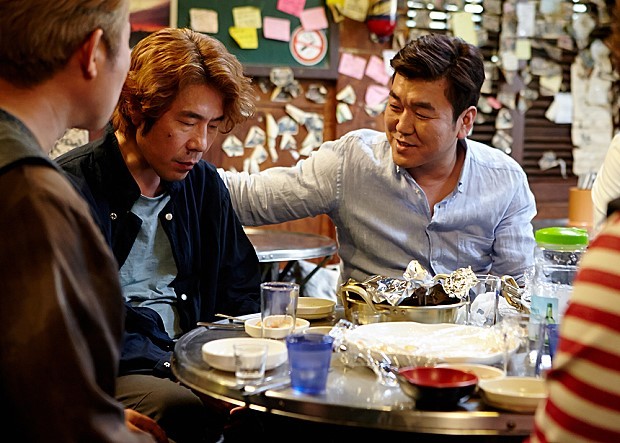 Obscure actor Jang Sung-pil (Oh Dal-soo), who has been playing a dog with no lines for nearly 20 years in a play, dreams of making it big one day in the industry, all the while watching fellow actor friend Seol Kang-sik (Yoon Je-moon) rise to movie star status. One day, he sees an audition notice for a film being shot by a big-name director (Lee Gyeung-young) and prepares for the role of his life. 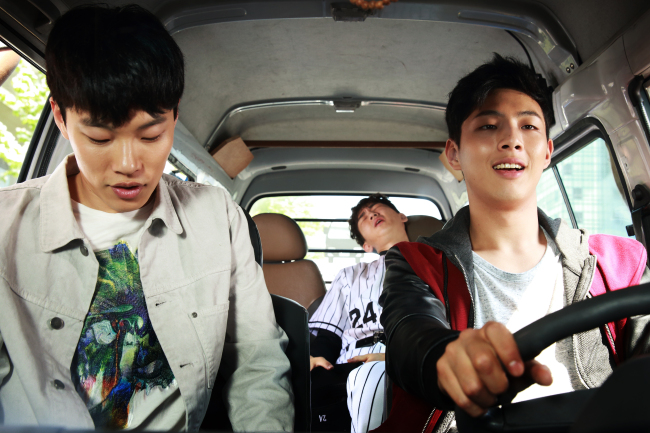 Drama. Directed by Choi Jeong-yeol
Four friends who have just reached their 20s take off on a journey together. Carefree, they roam about the beach at Pohang in southeastern Korea when they come across a woman in danger. The four are then swept up in a crime case, testing their friendship and masking a cloud over their youthful days. 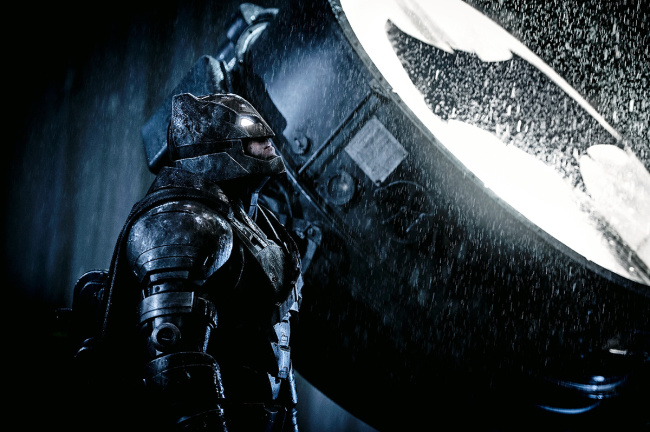 Fantasy/Superhero. Directed by Zack Snyder
Two years after Superman’s (Henry Cavill) battle against Zod (Michael Shannon) destroyed the city of Metropolis, Gotham City’s masked vigilante (Ben Affleck) suspects that Superman has how become a threat to humanity. Afraid what would happen if Superman were left to his own ways, Batman prepares to combat him in a clash between superheroes. 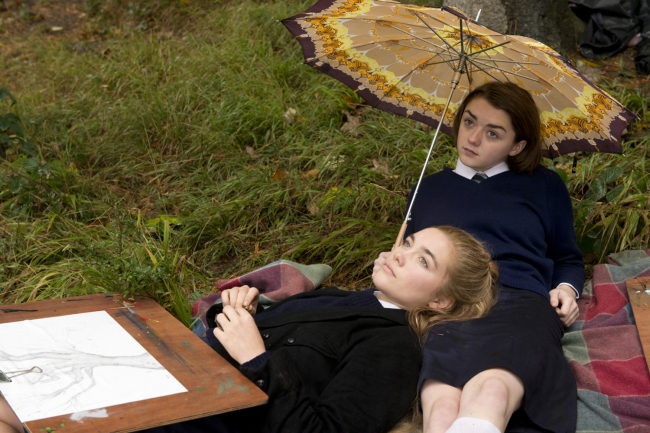 Mystery/Drama. Directed by Carol Morley
The fiercely clever Lydia (Maisie Williams) and rebellious Abbie (Florence Pugh) are best friends attending an all-girls English school in the 1960s. Lydia, who comes from a troubled home, begins to feel intensely drawn to her friend when a strange fainting epidemic starts to spread around the school.