[Weekender] Tuning is on

According to the Ministry of Land, Infrastructure and Transport, the tuning industry of the world’s fifth-largest auto market is estimated at 600 billion won ($500 million), which is much smaller than the 29 trillion won of the U.S. and 17 trillion won of Japan.

The restrictive regulations against car modifications have kept a lid on growth of the lucrative industry and the strict regulatory environment has also built a negative perception about customized cars on the road.

But the winds of change are blowing across the tuning industry. The demand for having a distinctive car is growing among different customer groups, including high-end and budget car owners. 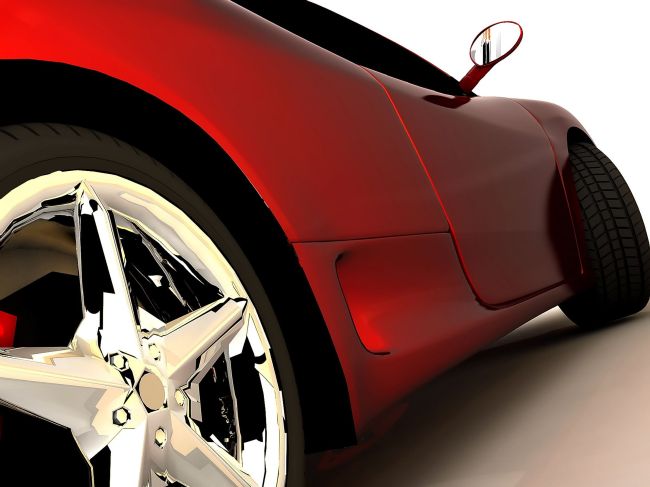 The continued growth of foreign luxury car owners, who are willing to spend extra money on tuning up their already high-performance cars, is one of the leading forces to increase custom cars here. Budget-conscious self-tuners are also driving the demand for car tune-ups.

The Transport Ministry has pushed for a deregulation drive against modifying car exteriors and engine tuning to fuel the growth of the budding industry since 2014, under a goal of scaling up the industry eightfold to $4 billion by 2020.

Despite three years of efforts, however, some industry experts remain critical, in particular of the slow progress in the government’s deregulation drive.

“I think they have shown no tangible results in creating a new legal frame to boost the tuning industry,’’ said Kim Phil-soo, an automotive engineering professor at Daelim University.

“In order to facilitate the new growth engine in the auto sector, it is essential to lift fully bans on car customization, except rules related to safety, emissions and noise. The current law allows very limited modifications of a car, and so one cannot even replace a car seat.’’

Another challenge ahead of the country’s auto tuning industry is the transformation of a vehicle into an electronic device.

With carmakers increasingly using electronics to enhance their vehicles, the scope of car modification is narrowing.

This is why the old car restoration market becomes more important for the growth of the tuning market.

“Given the performance and design of cars today are much better than decades ago, demand for parts replacement is limited, but old car restoration, aimed at rebuilding a car, is a different story,” said Henie Kim, founder of Mohenic Garages, the nation’s first car restorer.

Amid a lack of clear standards on tuning, the entry of Hyundai Motor, the nation’s largest automaker, into the segment could boost the expansion of the market.

In May last year, Hyundai opened an online store called Tuix Mall for aftermarket merchandizing. Hyundai makes tuner parts for vehicles, including the Veloster, Avante (Elantra in the U.S. market), Sonata, Tucson and Santa Fe. The automaker also has plans to launch its performance subbrand N next year. The move is expected to raise public interest in car racing, which is also key to boost demand for performance-oriented car modifications.