The organizing committee for the 2018 PyeongChang Winter Olympics announced Wednesday it has signed domestic sponsorship deals with affiliates of LG Group, one of Korea's largest conglomerates.

In a statement, PyeongChang said it inked agreements with Serveone for construction services and HS Ad for brand creative services in a ceremony held at the LG Twins Towers in Seoul. 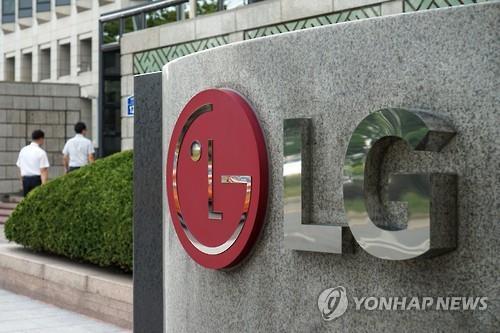 Serveone will build the new headquarters for the organizing committee in PyeongChang, Gangwon Province, some 180 kilometers east of Seoul. HS Ad will handle the production of official public relations materials and create designs for PyeongChang 2018 properties, such as the Olympic medals and pictograms. (Yonhap)