Actor Park Bo-gum, a Korean prodigy from the recent tvN drama "Reply 1988," is to be the leading man in an upcoming period drama, his agency said Friday. 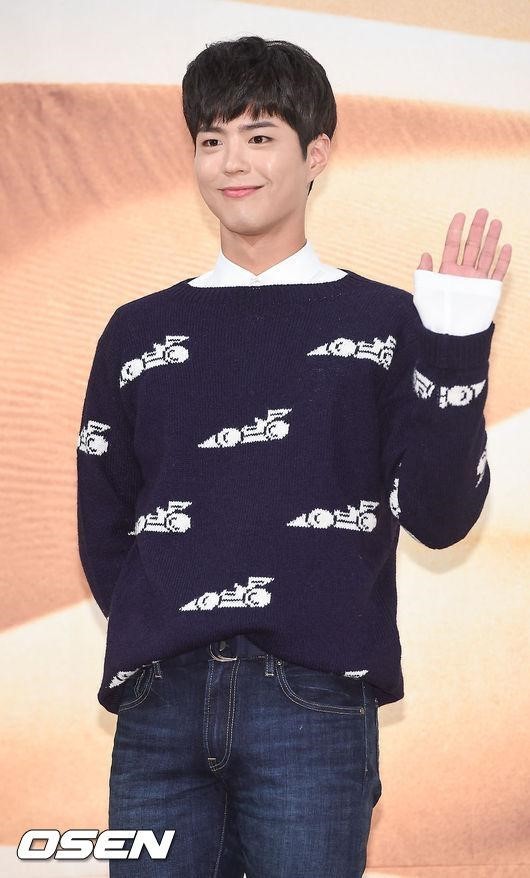 Park will play the crown prince in KBS 2TV's "Moonlight Drawn By Clouds," which premieres in the latter half of this year, Blossom Entertainment said.

The series, based on a web novel of the same name, tells a love story of crown prince Hyomyung in the late Joseon Dynasty.

"It's a coming-of-age story set in the Joseon period, for which no historical records remain," the agency said.

Park has been "Moonlight" fans' No. 1 pick for Hyomyung since KBS announced the novel's TV adaptation last year.