E-commerce, P2P, high-end markets could take hit in second half 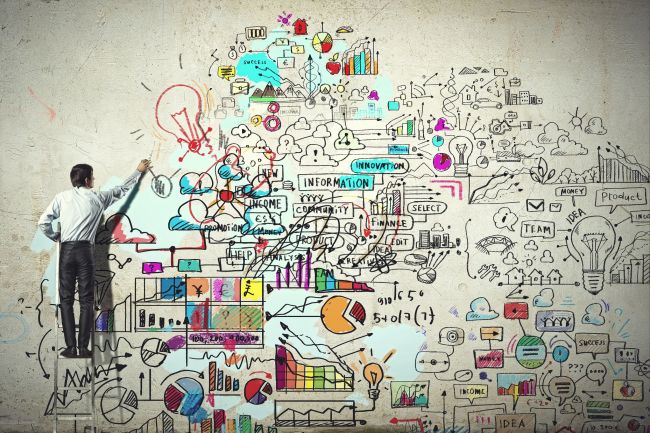 In terms of funding rounds, 2015 was the Korean start-up scene’s seven years of plenty.

E-commerce giant Coupang and start-up acquisition machine Yello Mobile raised multibillion-dollar valuations from big-name global investors SoftBank and Formation 8, respectively, while disclosed investments across the industry are estimated to have doubled on-year, according to data by start-up news outlet Tech in Asia.

But tech businesses are not immune to economic realities, where the Korean currency has withered by 6.6 percent on-year against the dollar and consumption has been drying up since early 2014.

The effect of lower valuations and business deterioration at Dropbox and Snapchat in Silicon Valley, topped with plummeting tech shares in the U.S., will trickle down to venture capital investors in Korea, according to Michael Hong, an angel investor and CEO of private investment firm Red Herring.

With local venture capitalists set to become more cautious, Korean start-ups must prepare for seven years of drought from the second half of this year, said Hong, who was an early-stage investor and former chief financial officer of video sharing website Pandora TV.

“A lot of top-tier Silicon Valley (venture capital) firms are now ... cutting down on their investment size, plus the valuation expectations of their companies. That is really starting to take place in Silicon Valley, and it will take six to 12 months to come to Korea,” he told The Korea Herald.

“Across the board you will see a general contraction in funding this year, along with contraction of valuations. I think that basically the good times are behind us now.”

Start-ups that depend on disposable income, from luxury markets and social sites to outsourcing services such as for cooking and cleaning, will take a hit as consumers guard their purse strings more closely. Ad-driven business models will suffer as companies face pressure to deliver greater efficiency for their advertisers, he said.

Even peer-to-peer lending, a recent buzzword in the local financial technology scene, will face a shake-up when transactions shrink and delinquencies rise, he added.

“There will be some shake-ups in the P2P lending space, because there are 20 companies (and) they are all basically equal,” he said. “I think it will also hit some of the investors who have never seen delinquent accounts. They are the ones that are bearing the risk.”

Venture capitalists will face a tricky period of shrinking valuations and face pressure to slow down. He believes angel investors will shirk away from funding opportunities in service sectors that depend on discretionary spending, he said.

That puts those start-ups between a rock and a hard place. Some might feel pressure to achieve short-term revenue objectives to meet their financial goals. They may diversify away from their core business into side projects for third parties to meet their cash needs -- but this will drain the company’s long-term value, Hong said.

“I think for some local start-ups, unless they overfund themselves in the first half of this year, they will be faced with some harsh realities,” he said.

“Unless you can clearly demonstrate the performance and execution of business model of your venture in the short to medium term, you will encounter rather cold investor receptions.”

But there is a silver lining for services that cater to budget-sensitive users. For example, as vehicle purchases slow down, ride-sharing services like Socar may find a sweet spot. Just as discount cosmetic stores like the Face Shop emerged as an alternative to AmorePacific amid the financial crisis of the late 1990s, tech services that focus on cheaper products and services will thrive, he said.

“There are recession-proof service concepts, for example, if we can deliver some of the funding services or banking products at a much lower cost compared to existing infrastructures,” he said, pointing to such services as personal financial management, asset management and foreign money remittances.

While times may look tough for start-ups and investors in the coming year, Hong stressed the importance of maintaining the momentum for developing the so-called “creative economy,” the Korean government’s 80 trillion won ($66.3 billion) push to build a tech start-up ecosystem from scratch.

“We have to continue to look for the creative economy to create new opportunities. Rationally that‘s what you should do to overcome this gridlock,” he said. “We really have to push the entrepreneurship, the creative momentum. I hope the government will do that.”