“We’re aiming to introduce and develop a new paradigm in the entertainment industry in Korea,” the company said in an emailed statement Monday. 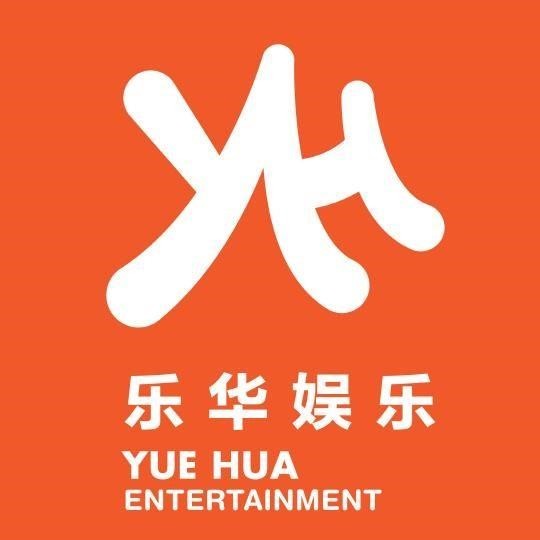 Jung Hae-chang, former head of Pledis Entertainment, and industry expert Lee Sang-kyu have been appointed as co-CEOs of the Korean arm. Pledis Entertainment is home to some of the most popular Korean idol stars, including After School, NU‘EST and Seventeen.

Yue Hwa has already been testing the waters by collaborating with Starship Entertainment to produce five-member boy band UNIQ. A girl group named Cosmic Girls, or WJSN, is set to debut in the first half of 2016 under the two firms‘ partnership.