Foreign investors to get omnibus accounts 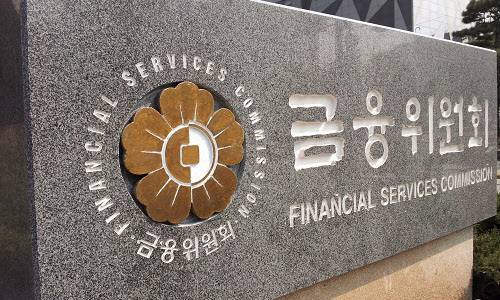 South Korea will introduce an omnibus account system for foreign investors in the local stock market starting May to improve convenience and access, officials said Sunday.

Under the new system, a global asset management firm or a brokerage house can open a single account to process orders from their clients.

Currently, foreign traders on the Korean stock market are required to go through a lengthy process including the entrustment of standing proxies, investor registration, opening of trading accounts, trading and payment.

Foreign-based asset managers also have to report payment results from every single fund derivative, causing high levels of inefficiency. However, with the omnibus system, such a report process will be integrated under the name of each asset management firm, instead. Authorities will test-operate the plan in May and fully introduce the system next year.

The authorities, however, have decided to leave the current monitoring system by requesting brokerage firms to identify their foreign clients to the Financial Supervisory Service within two days of their transactions being made.

“(The FSC) seeks to make changes to the current foreign investment registration system, in respect to the three basic principles of global standards, compatibility with local regulations in the local capital market and the monitoring of forex and stock trading funds of foreign investors,” said Kim Hak-soo, head of FSC’s capital markets bureau, in a briefing.

The plan was devised as part of efforts to ensure Korea’s inclusion in the Morgan Stanley Capital International advanced market index. Asia’s fourth-largest economy has been making efforts to gain international recognition on its financial system for years, but has faced difficulties in achieving that goal.

If included on the MSCI advanced market index, an indicator of transparency and credibility, officials believe that the country‘s financial market could draw more interest from foreign investors.

In 2014, MSCI had cleared South Korea off its list of potential upgraders in 2014. After six years of review, the MSCI disqualified the country from an upgrade due to “the absence of any significant improvements in key areas negatively affecting accessibility.”

To implement the plan, the FSC plans to change related laws on the financial investment business and reorganize electronic trade system for foreign investors by April.

As of the end of 2015, Korea had a total of 42,000 foreign investors registered in its stock investment monitoring system. About 46 percent of them, or 19,000 investors, were group investment institutions, such as global asset management firms.