The rising call for risk management was the common ground that all CEOs and group chairmen emphasized, despite difference in characters and management philosophies that are revealed in the messages. 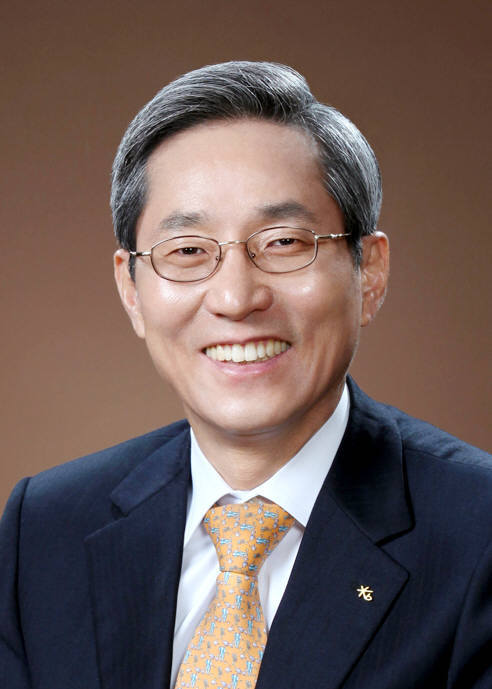 KB Financial Group chairman Yoon Jong-kyoo vowed to lead the changing financial market in 2016, saying “the new growth engine shall be our dominance over the market.”

The group chairman called for creating new opportunities and sources of profit, a mission that he assigned to all KB affiliates. Yoon said KB affiliates should seek sectors with high potentials, such as “asset management, corporate and investment banking, SOHO/SME (small office home office/small and medium enterprises), direct channel and loyal card membership.”

Yoon’s emphasis was also on “making KB a company without mischiefs,” in addition to raising KB’s defense against growing risks in the financial market.

“In the ‘new normal era’ in which low growth becomes convention, we need to build up a bulwark of preemptive strategies for risk management, so that we can fend ourselves against a tsunami of delinquencies,” he told officials. 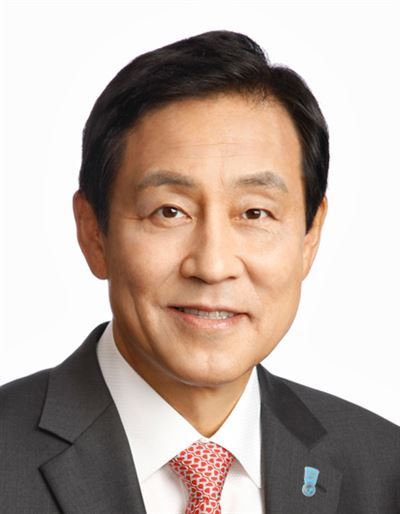 Hana Financial Group chairman Kim Jung-tai emphasized unity among officials in the wake of the KEB-Hana Bank merge for the sake of customers’ benefit. “Despite difference in offices, roots and experience, we need to face the new challenge towards building up the customer-based philosophy and future.”

Kim said, in the early 2000s, McDonald’s confronted major crisis after concentrating solely on quantitative growth. Amid public criticisms on fattening food, the U.S.-based franchise changed menus with healthier ingredients and transformed itself as a diner-and-cafe chain.

“When everyone said McDonald’s will lose out, McDonald’s successively won the market back - because of its innovative mind and not the (quantitative) competition.”


Facing up to digital challenge 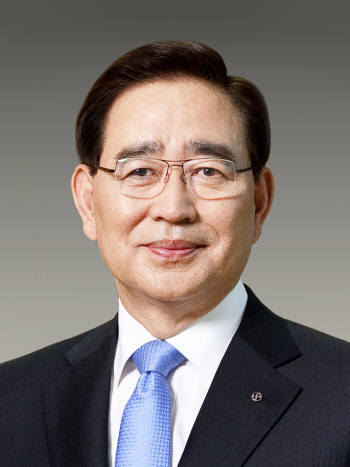 In addition, the chairman vowed to raise Shihan’s global presence, with plans to have 170 Shinhan operations in 20 countries around the globe. 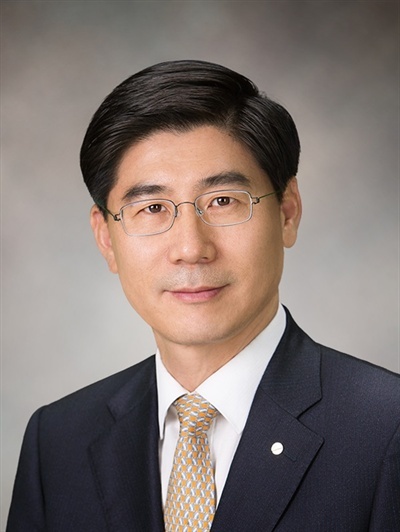 Woori Bank CEO Lee Kwang-goo pinned high hopes on the successful privatization of the state-controlled bank, which the government bailed out in the aftermath of the 1997-98 Asian financial crisis.

“Recently, there has been increasing number of inquiries from the international investors about Woori’s corporate value and long-term vision, which adds to the chances of reaching the deal this time,” he said in his New Year’s message to Woori Bank officials and distinguished guests on Monday.

“Our goal is to maximize our growth potentials, soundness and profitability for greater corporate value,” Lee said, vowing to seal the deal by the end of this year. 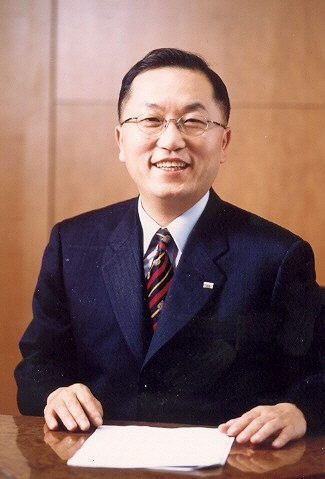 Park Hyeon-joo, the founding chairman of Mirae Asset Financial Group, called for balancing between risk taking and risk management. “Risk is to be managed, not evaded,” he said in his New Year’s message.

He said the group has entered a “heart-pumping milestone in its 19-year corporate history,” pointing at its recent positioning as the preferred bidder for a controlling 43 percent stake in Daewoo Securities and a 100 percent stake in KDB Asset Management. The group manages customer asset worth more than 320 trillion won, with an equity capital of more than 10 trillion won, according to Park.

The chairman vowed to set up a global investment banking center to “aggressively expand” investment to venture capital. His visions include leading investment to private equity funds, properties and social overhead capital.