Moody’s upgrades Kyobo Life to ‘A1’ 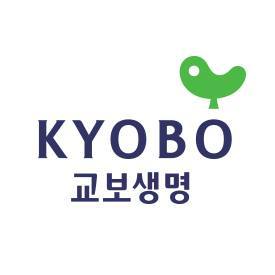 Moody’s Investors Service has upgraded the insurance financial strength rating of Kyobo Life Insurance Co. to “A1” from “A2,” the South Korean insurance firm said Tuesday. The rating outlook is stable.

Some of Moody’s “A1” players in insurance include Prudential, Dai-ichi, Meiji Yasuda and Manulife. Moody’s “A1” banks include Morgan Stanley Bank, Goldman Sachs, Bank of America and Citibank.

Kyobo Life’s annualized adjusted return on capital ratio was about 10 percent as of the third quarter that ended Sept. 30, compared to 7 percent in 2014.

The credit rater estimated that, because of the insurance firm’s track record of low shareholder dividend payout ratios, the company has been able to grow its equity organically over the past five years.

Kyobo Life was able to narrow its asset-liability duration gap by investing more in longer-term assets, such as government, quasi-government and longer term overseas bonds.

On the liability side, Moody’s saw that Kyobo Life continued to build up its floating-rate portfolio, which resulted in a lower interest rate charge under the risk based capital regime.