Thrill abounds at this weekend's box office in Korea. Crime thriller "The Phone" draws fans in with its fast-paced plot, while "The Fatal Intutition" is riding strong, with Asian heartthrob Joo Won as the main character. New openers include Steven Spielberg's thriller "Bridge of Spies" starring Tom Hanks, and a rare Korean exorcism movie "The Priest," starring Kang Dong-won. 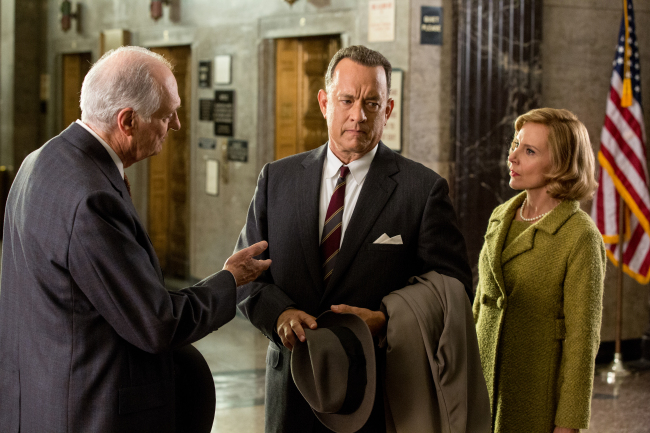 When a U-2 spy plane goes down over the Soviet Union during the Cold War, pilot Francis Gary Powers is captured by enemy forces and sentenced to 10 years in prison. His only hope is lawyer James Donovan (Tom Hanks), who has been recruited by the CIA to facilitate a prisoner exchange between Powers and convicted spy Rudolf Abel. 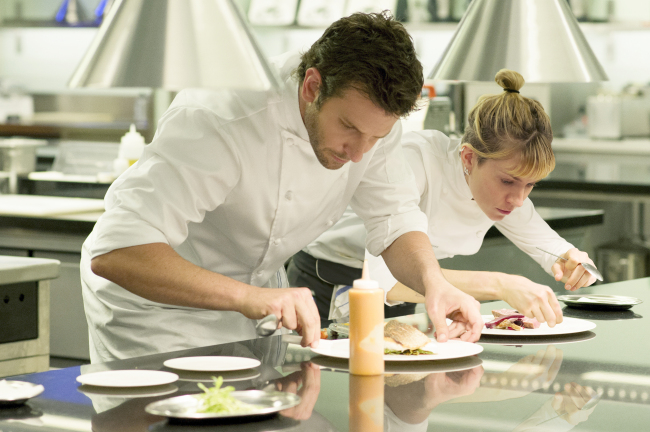 Adam Jones (Bradley Cooper), a disgraced former top chef, gets his second chance at prestige when he is hired at a London restaurant. Determined to receive a third Michelin star, the temperamental Jones pushes and irritates his staff, demanding perfection at every turn. 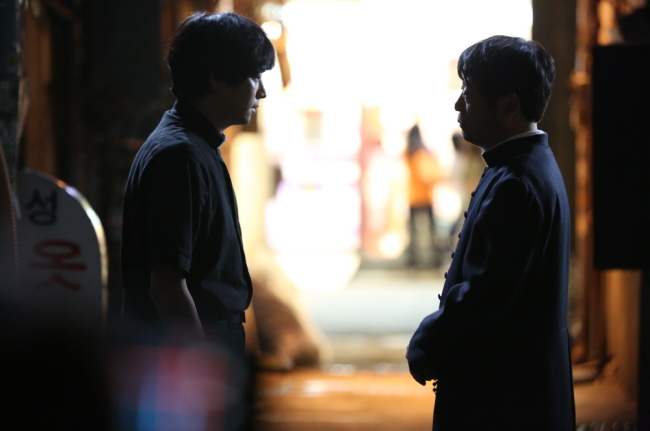 A rebellious, liberal-minded priest named Kim (Kim Yun-seok) discovers that there is a demon inside a high school girl living in Seoul. He hopes to conduct an exorcism, but is stonewalled by the Catholic Church. After some persuasion he receives permission to conduct an unofficial exorcism with the help of a theology student (Kang Dong-won), and their mission begins. 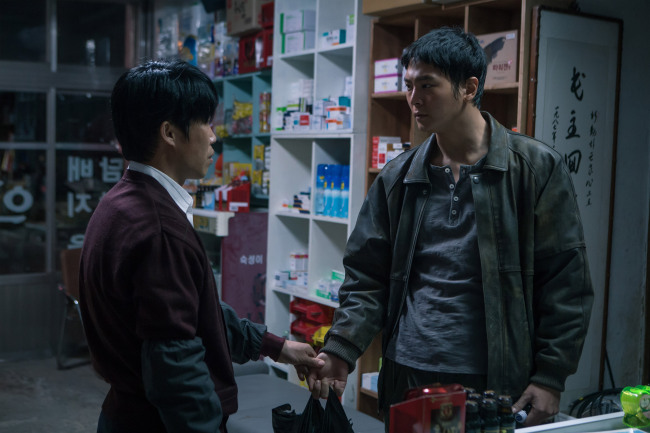 When Jang-woo’s (Joo Won) younger sister Eun-ji turns up dead in a water tank, he is determined to catch the killer who is eluding the police. He zeroes in on the local pharmacist named Min (Yoo Hae-jin), and with the help of a haunted girl named Si-eun attempts to get evidence to back up his intuition.

Frenchman Philippe Petit (Joseph Gordon-Levitt) has always had a taste for thrill and adventure, and he finds his calling in being a high-wire artist. With the guidance of a mentor, Petit constructs a plan to walk between the twin towers of the World Trade Center on Aug. 7, 1974.