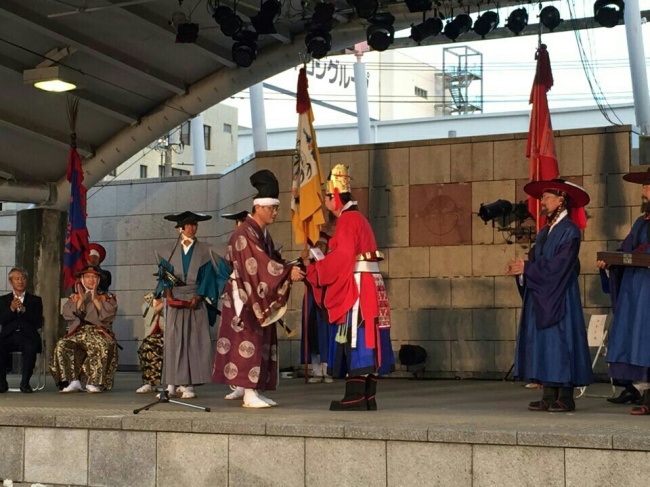 The Ministry of Culture, Sports and Tourism said there will be a variety of special cultural events in Yeongcheon, North Gyeongsang Province from Oct. 16-18.

Yeongcheon will have art festivals and exhibitions of Korean young artists, and folk song competitions.

One special event will include a reenactment of Joseon Tongsinsa, or the Joseon diplomatic procession in Japan following the Imjin War. 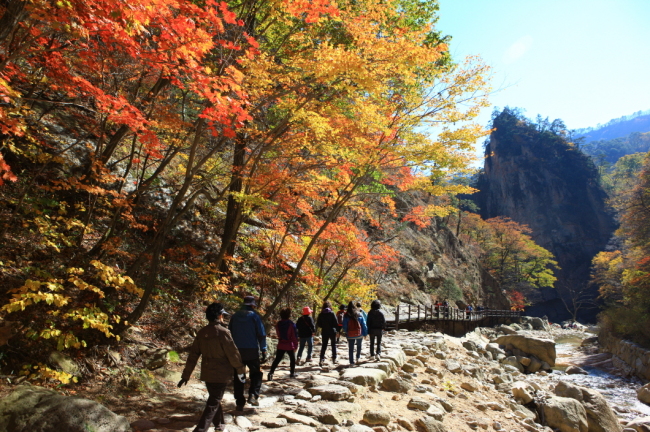 Autumn is here, which means visitors will get a chance firsthand to see colors of forest leaves change at Mount Seoraksan spreading across over four cities and counties of Sokcho, Inje, Goseong and Yangyang in Gwangwon Province.

Seoraksan National Park is known to turn “red” at this time of the year, where tourists can also enjoy the grand landscape view of the region from its highest peak called Daecheongbong at over 1,700 meters high.

People can follow the mountain streams, and come across Osaek natural spring water resort where they can rest and drink its fresh water during trekking.

Also, the Korea Tourism Organization recommends tourists to visit Hajodae Beach nearby, 13 kilometers south of Yangyang. There is a pine forest behind the beach.


Plan your trip to Mount Songnisan 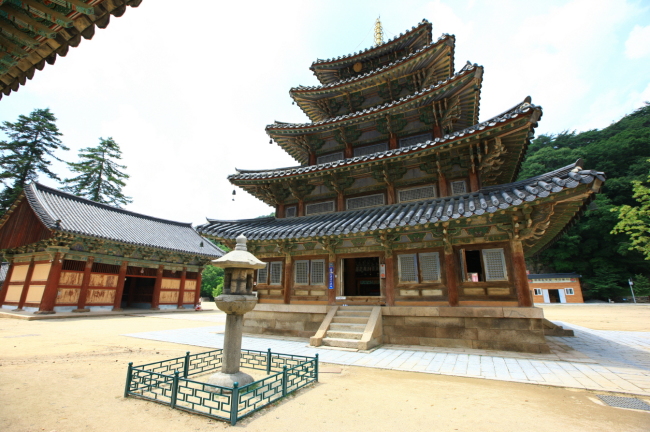 Songnisan National Park in Boeun, North Chungcheong Province offers a variety of trekking and resting courses where visitors can not only see autumn forest but also learn the history of its Beopjusa Temple.

Beopjusa, one of Korea’s biggest temples, in Mount Songnisan dates back to the Silla era, part of the Three Kingdoms of the Korean peninsula.

It was built in the 14th year of Silla King Jin-heung (540-576), who was the 24th monarch of the kingdom. The temple contains more than 1,500 years of national treasures and monuments.

Visitors can take their cars and drive up to a parking lot in the mountain, which is about 2 kilometers away from the temple. They can trek through the Orisup Forest Trail of conifer trees toward the main gate of the temple. 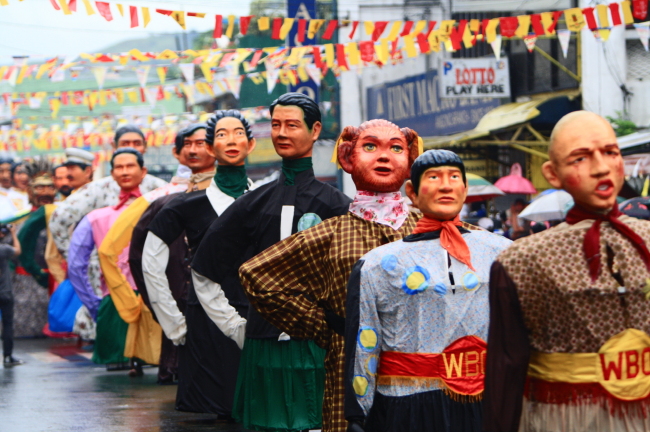 The Philippines Department of Tourism said that the Higantes Festival, one of the largest in the Philippines, will be held in Angono City, Rizal for two days beginning Nov. 22.

This year’s festival feature events such as singing competitions, art exhibitions, and water wars amongst participants in traditional costumes.

At the same time, banderitas, meaning “small flags” in Spanish, will be set up around the festival grounds. These small flags add to the exotic flavor of the festival, and underscore Angono as an eco-friendly city as the flags are made with recyclable material.

The most unique part of the Higantes Festival, which is held every November, are the paper giants (higantes) that can stand as tall as 4.5 meters. The giants depict specific people, personalities and individualities.