[Album Review] E Sens is raw, truthful on 'The Anecdote' 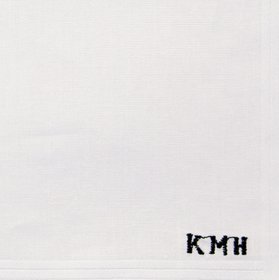 Rapper E Sens is often recognized as the "other rapper" in the duo Supreme Team with Simon D, who recently topped the charts with his solo track "Simon Dominic." But in his first studio-length album "The Anecdote," which created buzz because it was released while he serves time for drug use, E Sens shows that he can more than hold his own.

The album is filled with honest, often bitter autobiographical lyrics about his struggles in the Korean rap industry. E Sens completely embraces the fact that he is an outsider and shows no desire to move into the mainstream with lyrics like "I’m always described as maladjusted/That’s by your standards/In this country/People who say they have no complaints/Are either fake or elite" ("A-G-E").

He raps about the difficulties of the creative process in "Writer’s Block," tells the story of his rise as a rapper in "Next Level," and talks about the impact his father’s passing had on him and his family in "The Anecdote."

The ten tracks have beats that vary widely, from a basic pounding beat ("Dice," "A-G-E") to an easier, pop-rap style ("Writer’s Block") to a slow dreamy lounging beat ("Unknown Verses").

In "The Anecdote," E Sens bares himself to his listeners most openly, ironically as he sits behind bars.