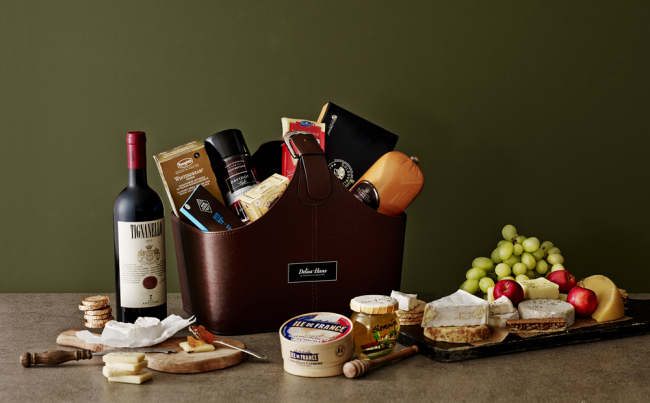 Twenty-six kinds of desserts will be offered with a selection of light meals and beverages. Desserts include blueberry sandwiches, mini roll cakes and gorgonzola cheese pizza with pomegranate honey.

The Pavilion is located in the hotel’s lobby and decorated in a vintage European garden style. For inquiries, call (02) 455-5000. 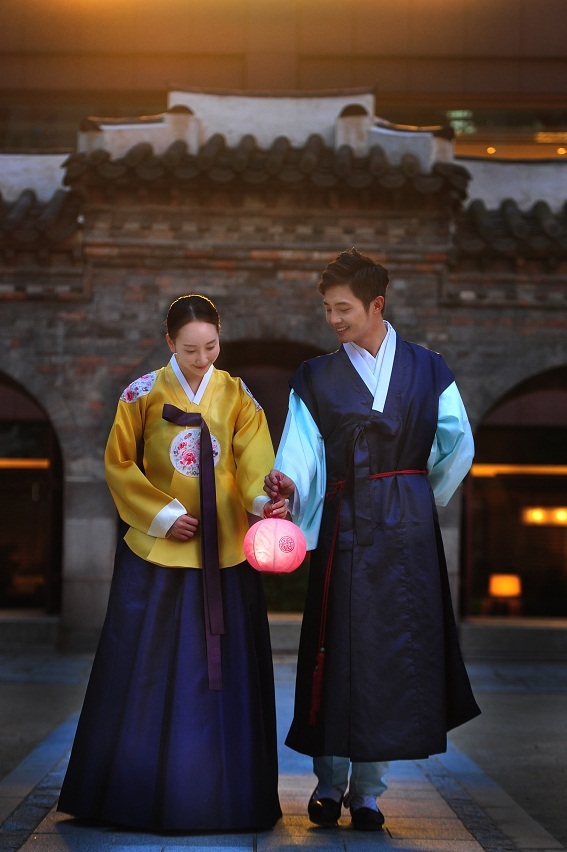 The Westin Chosun Seoul is presenting the “Wol Ha Jeong In” package during the Korean Chuseok holiday period from Sept. 25-29.

The package – whose name means “Lovers under the moonlight” -- will include a DIY kit for making a “jojokdeung” traditional Korean lamp and a free admission ticket to Deoksugung Palace.

Additional benefits include admission to the hotel’s Full Moon Library and a drink coupon. Two tickets to the Seoul Grevin Wax Museum will be provided for guests staying for one or more nights in a Suite room or two or more nights in a Deluxe or Executive room.

The package also offers breakfast for two at the hotel’s Family Lounge, access to the Executive Lounge during breakfast, afternoon snack and cocktail hours; dinner for two at a hotel restaurant of choice; and a tube of hand cream from Byredo. 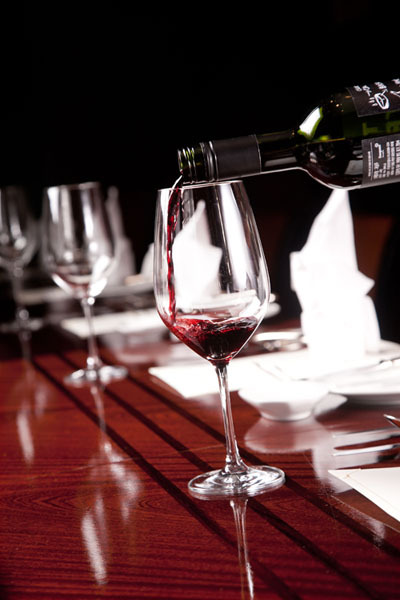 Grand Hyatt Seoul’s buffet restaurant The Terrace is presenting an unlimited wine dinner buffet promotion starting Aug. 15. With the promotion, guests will be able to enjoy an unlimited amount of French wine with their meals. A sommelier will provide recommendations on how to best pair the wines with the Korean, Chinese, Japanese, and Western dishes offered in the buffet.

The seven wines featured will be the Rhone Paradox Cotes du Rhone, made in a unique artisan style with grapes from the Rhone Valley in Southern France; the Charlopin Bourgogne Pinot Noir; the Bouvet Cremant de Loire Rose, an iconic sparkling wine representative of the Loire region of France; and four others for guests to discover. 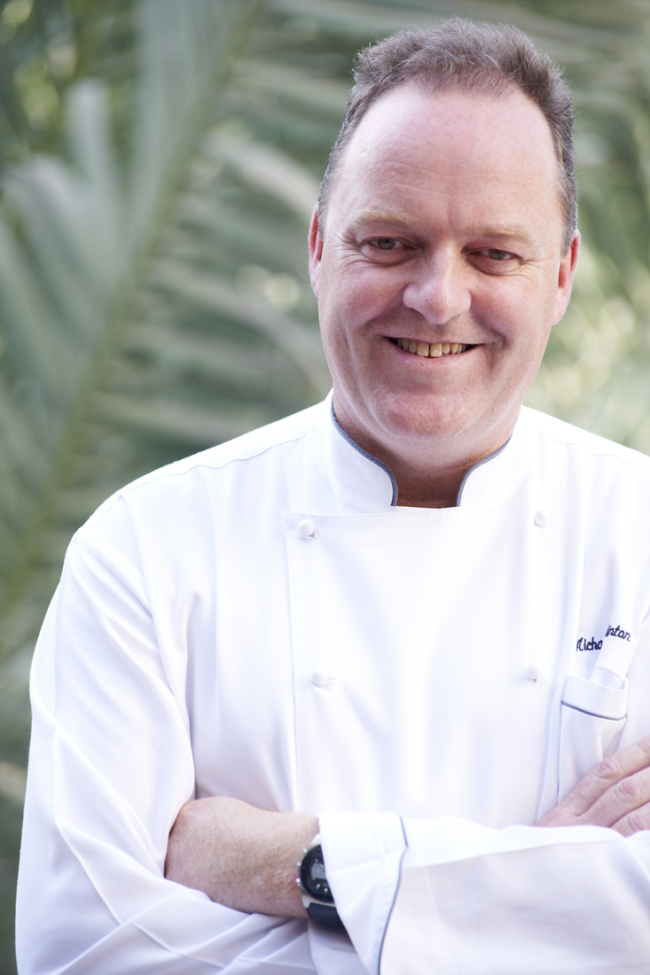 Grand Hyatt Incheon has appointed Michael Clinton, an Irish chef with over 30 years’ experience, as the hotel’s new executive chef. Chef Clinton will be overseeing culinary teams for all of the hotel’s restaurants, bars and room service, and for all events taking place at the hotel.

The chef’s first job with Hyatt Hotels was at the Grand Hyatt Singapore in 2008. As the hotel’s executive sous chef, he was responsible for the culinary teams of four outlets and two bars, with a focus on Italian, Malaysian, Chinese, Indian, and contemporary European cuisine. In 2010, Clinton was promoted to executive chef and moved to Park Hyatt Dubai and held the position for over five years.

At Grand Hyatt Incheon, Clinton hopes to create authentic dishes and enrich the hotel’s culinary offerings with his wealth of experience in international cuisine.