Heading to theaters this weekend but not sure what to watch?

For the fourth weekend of July, check out "Pixels" or "Three Summer Night" for some slapstick feel-good comedy, or "Assassination" for an edge-of-your-seat historical thriller. If you still haven't seen "Inside Out," this may be your last chance -- "Mission: Impossible -- Rogue Nation" comes out on July 30 and is sure to gobble up screens. 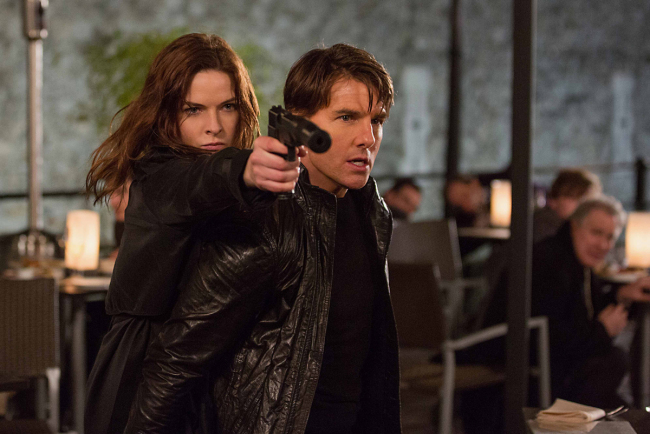 Ethan Hunt (Tom Cruise) is back, and he is facing his most dangerous enemy yet: a group called the Syndicate, as highly trained and deadly as the IMF (Impossible Missions Force). As the Syndicate attempts to change the world order through terrorist attacks, Ethan’s team scrambles to take them down, joining together with disavowed British agent Ilsa Faust (Rebecca Ferguson). 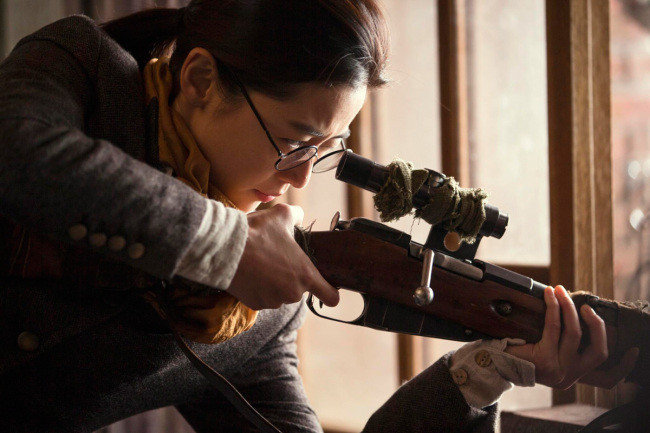 In 1933, Korea is being ruled by a brutal Japanese government. The resistance brings in three assassins led by a female sniper (Jun Ji-hyun) to target two high-level figures on the Japanese side. During the mission, the assassins discover they are being chased down themselves by another hit man (Ha Jung-woo).

Aliens intercept feeds of old arcade games, and mistake them for declarations of war. They decide to make the first strike on Earth in the form of those video games, and the U.S. President Will Cooper (Kevin James) enlists the help of his video game-savvy childhood friends Sam Brenner (Adam Sandler), Ludlow Lamonsoff (Josh Gad) and Eddie Plant (Peter Dinklage) to help save the world from their pixelated invaders. 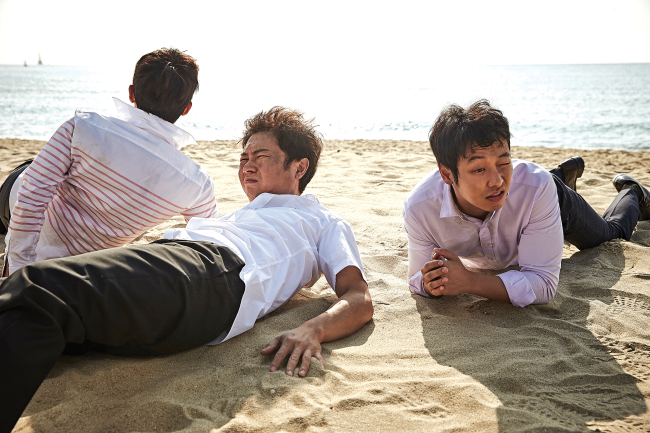 Three friends decide they are burned out by everyday stress and need a road trip to sunny Haeundae Beach in Busan. Respectively tired of being psychologically abused by their girlfriend, boss, and customers, the men dream of a weekend of partying -- but find themselves in hot water with a drug lord and the police instead. 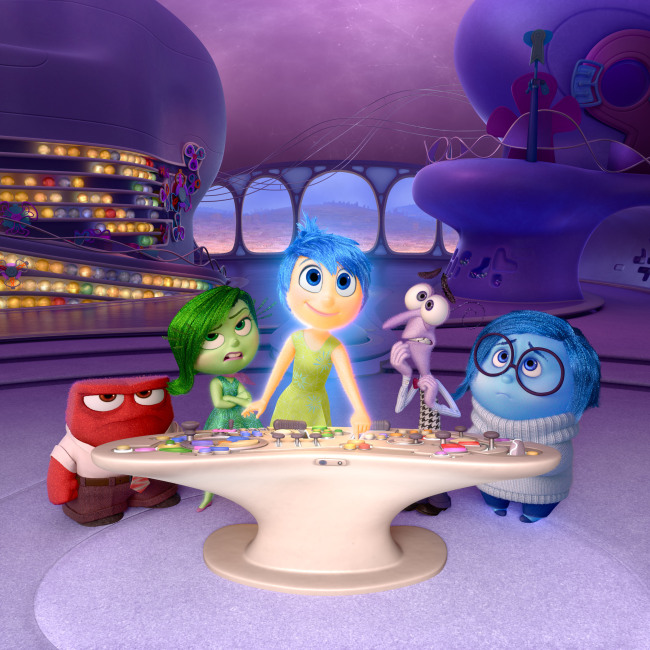 Inside Out (U.S.)
Opened July 9
Animation. Directed by Pete Docter

The latest movie from Pixar takes the audience into the head of 11-year-old Riley, where all emotions are controlled at a switchboard run by Joy (Amy Poehler), together with Sadness (Phyllis Smith), Fear (Bill Hader), Anger (Lewis Black) and Disgust (Mindy Kaling). A mishap sets off a chain reaction threatening Riley’s emotional balance, and Joy tries her best to set things right.