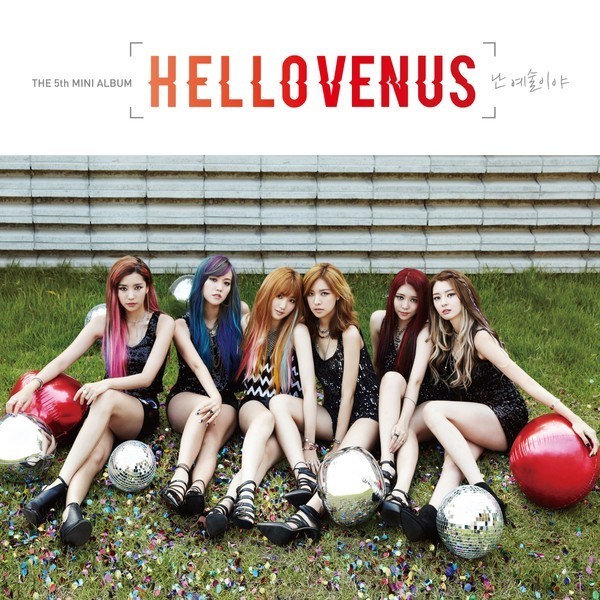 Girl group Hellovenus joined forces once again with hit-making composer Brave Brothers for its fifth EP “I’m Ill.” He composed all but one of the tracks (“Whatcha Talk About”) on the EP, which was composed by Brave Entertainment’s producing team Galactika* and ChaKun of Brave’s hip-hop group Electroboyz.

So it’s no surprise that the EP is one big party album. It starts with a club-style EDM punch on the album’s title track “I’m Ill,” where the girls sing about “slim waists,” “sexy lips,” and tell “lonely boys to come see (them).”

The mood turns more groovy and lounge-y with “Show Window,” about a girl who’s trying to hide her sadness behind a glamorous exterior after a breakup. The tempo and self-confidence picks right back up with “Whatcha Talk About,” about a girl who turns away a past boyfriend trying to get back with her.

The EP wraps with “Chameleon,” a dance track with a girl offering chameleon charms to fit her man’s preferences, before closing out with a (frankly gratuitous) club remix version of “I’m Ill.”

After making their mark in mainstream K-pop last year with the sultry “StickySticky” and the racy “WiggleWiggle,” both written by Brave Brothers, Hellovenus seems content to stay where they are for now: sexy, catchy and fun.