British entrepreneur Simon Chan, cofounder of parent company SeekrLab, said his team handpicked fewer than 10 startups that would make the best use of international members, such as those going global, those dealing with translation and language-related services or those targeting international audiences. 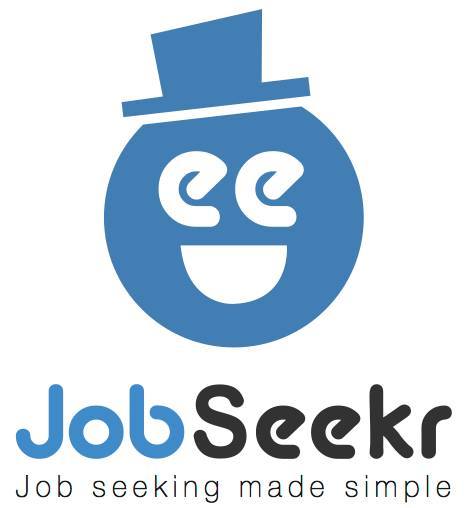 Chan said the site has seen a growing number of foreign job seekers with technology backgrounds.

“It’s quite shocking to us that there (are) this many people with technology backgrounds and programming backgrounds (who) want to work in Korea,” he said, noting that many of them are students or graduates of the country’s top universities wanting to stay in Korea.

Chan, himself a student at a Korean university, said he spotted a gap in the labor market between international entry-level job seekers and Korean companies that sought foreign talent or language skills but were only posting in Korean. The companies that did post in English were generally large firms whose positions were very competitive and narrow, but many foreigners in Korea would probably be just as happy to work for a small firm, he said.

He added that while many networking events in Seoul for English speakers are actually spearheaded by middle-aged Korean men, the JobSeekr event would be a space where foreign entrepreneurs could share their mutual experiences.

”It’s an opportunity for us, pure foreigners, to do something for foreigners,” he said. “I think we are in the position to understand what foreigners need and where they’re coming from, and we can also talk to the start-ups and communicate with them, so I think there’s a role to play in bridging that gap.”

He believes foreign students are the best potential applicants for companies seeking to go global, and tech start-ups seem to be the first companies embracing true multiculturalism. He hopes that JobSeekr, as a bilingual job-hunting service, will be part of the long road toward Korean diversity.

“We just want to connect people. We want to make that platform or that opportunity to meet each other,” he said.

The job fair is open to the first 50 job seekers of any nationality who apply and pay the 5,000 won entry to cover refreshments and other costs. It includes a discussion about the industry, recruiting pitches from Korean start-ups and an hour of networking and interviews.

The event runs Sunday 2-4 p.m. at Google’s Campus Seoul on floor B2 of Autoway Tower in Gangnam. From Samseong Station Exit 3, walk about 200 meters, passing Kyungnam Bank. For more information or to apply to attend, email events@jobsee.kr or visit jobsee.kr.