Netmarble and Naver team up to hit it big with ‘Raven’ 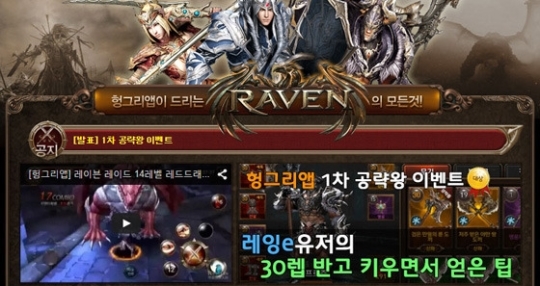 The game was created by local game developer Netmarble Games and went straight to No. 1 on Google Play and Apple’s AppStore within a week of its rollout, the fastest rise among local mobile games. 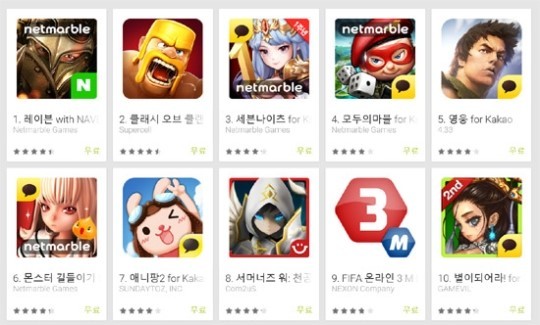 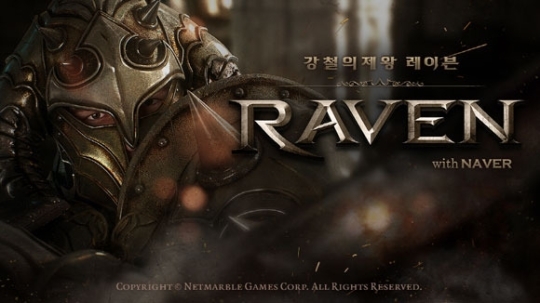 Unlike other game developers favoring the nation‘s biggest mobile game platform Kakao Game, Netmarble chose to partner with Naver. The Internet giant took charge of Raven’s commercials and marketing to generate initial traffic on its platform. In return, Netmarble passed some of its profits to Naver, according to a report by KB Investment & Securities. 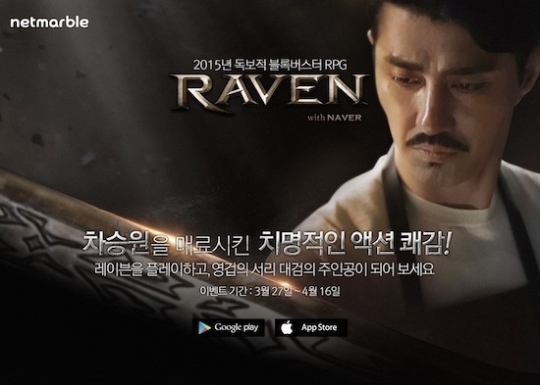 Naver reportedly spent around 15 billion won ($13 million) marketing Raven through mobile and online ads. The result was a win-win strategy for both firms, experts said.

Naver has been seeking to find new income sources from its mobile platform, with its users quickly shifting away from desktop computers toward smartphones.

Raven’s popularity on the Naver platform is expected to influence other game developers who view Kakao’s fees as too burdensome.