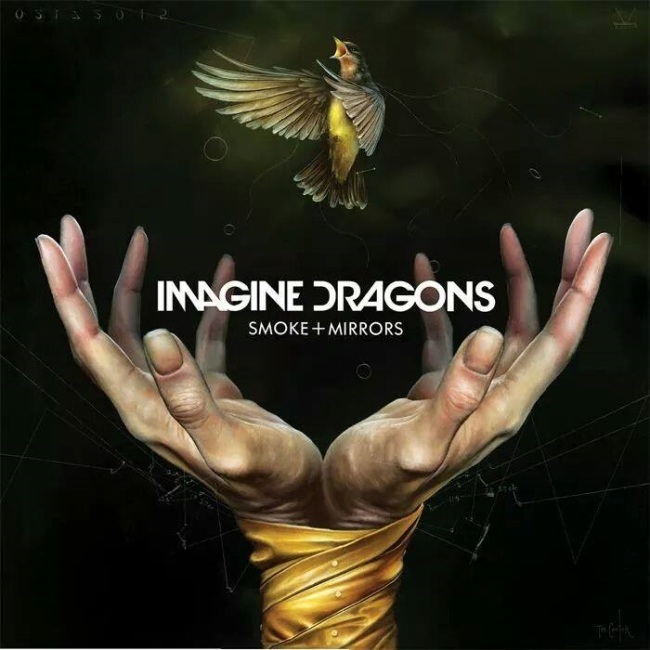 Imagine Dragons’ second studio album, “Smoke + Mirrors,” is certainly one of the more technically ambitious releases of this young year. It’s a boisterous but hit-and-miss effort from the alt-rock band still swooning in international acclaim from its 2012 debut, “Night Visions,” which launched the Grammy-winning hit “Radioactive.”

There’s a lot of everything here. Too much at times, as it can feel like instrumental overload. Songs like “Gold” are so busy trying to fill every crevice with studio sound that it’s hard to find the artistry. “Smoke + Mirrors” is power pop fueled by a blend of discernable instruments and other studio-only effects that can come off too contrived.

Imagine Dragons remain soft enough for radio hits, but restless enough to experiment. All of the band’s musical options are open, but “Smoke + Mirrors” would have benefited from a more focused vision. 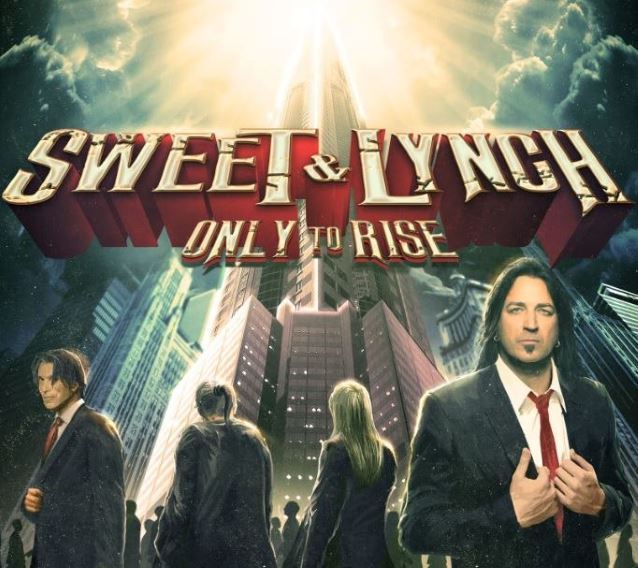 Sweet & Lynch
“Only to Rise”
(Frontiers)

Is this heaven-sent hair metal, or did they just get lucky? Either way, Sweet & Lynch have hit it out of the park on the debut album by some of the `80s leading purveyors of melodic metal.

Fronted by Stryper singer Michael Sweet, whose voice can still hit notes that only dogs can hear, and Dokken guitarist George Lynch, creator of some of the tastiest and most memorable guitar riffs of the `80s, the band offers up a memorable array of hard rock candy that proves this genre has plenty of life left in it.

”Recover” is a galloping, pounding rock anthem, and “The Wish” has the trademark catchy hook that Lynch brought to so many Dokken hits throughout the years. In between are melody-drenched rockers like “Dying Rose,” Love Stays” and “Me Without You,” all of which stand with the best work these two have ever produced.

Bassist James Lomenzo (White Lion, Megadeth) and drummer Brian Tichy (Whitesnake, Ozzy) round out a quartet that lives up to the sum of its pedigreed parts. 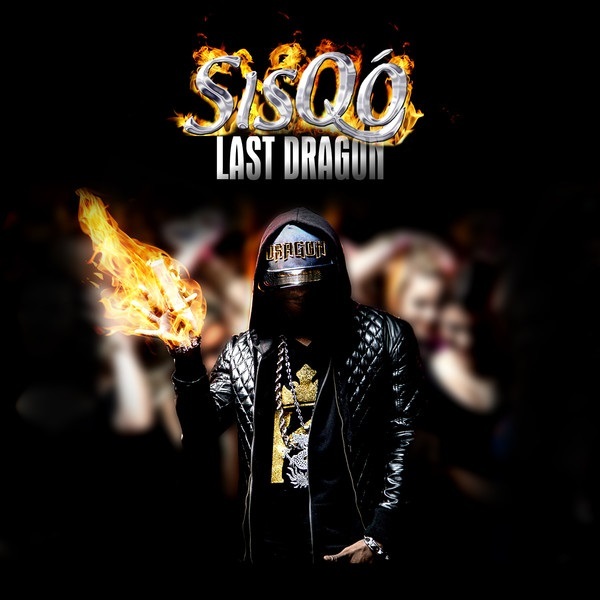 It’s been 14 years and a whole lot of thongs thrown on stage since R&B singer Sisqo’s last album. The flamboyant Dru Hill front man is back with “Last Dragon,” a consistent album that delivers some solid songs, though probably lacks the chart-topping zest he’s accustomed to.

Sisqo never dropped off the musical map completely since his 1999 hit, “Thong Song.” He’s had mixtape songs and other solo work to stay busy. With “Last Dragon,” Sisqo’s soulful, soaring vocals remain intact, emerging on tracks like “Let’s Get Down Tonight” and “Lovespell.”

With a little auto-tune here and some nice slow jams there, Sisqo has delivered a varied musical menu. Slow dance fans will appreciate “LIPS” while those looking to try out a few Sisqo-like dance moves will gravitate toward “A-List,” featuring rapper Waka Flocka Flame.

At this point in Sisqo’s career, some might have expected him to mail this one in. But there is a nice bit of R&B theme and precision to “Last Dragon,” proving Sisqo still has plenty of fire.