The move is seen as a quest for stability for the tycoon’s vast empire and a sign of diminishing confidence in the region.

Li’s holdings are embodied in a striking 63-storey glass skyscraper in the heart of Hong Kong and his business decisions have the potential to affect property and utility prices for the city’s seven million residents.

But his focus is now switching to European and other foreign markets. 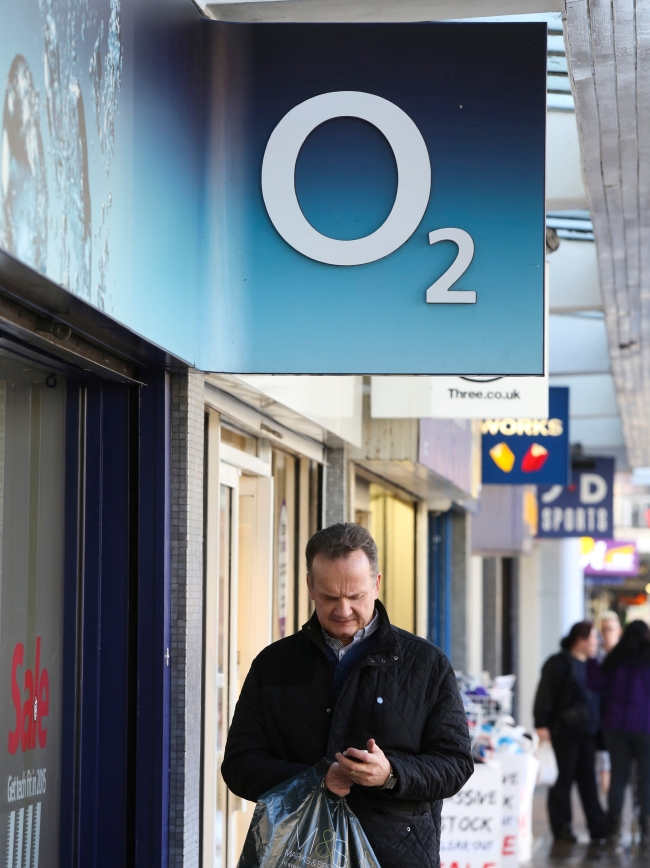 The announcement just over a week ago that he plans to buy U.K. phone giant O2 for up to $15.4 billion follows prolonged asset offloading in mainland China and Hong Kong ― and a major reshuffle of his business empire announced last month.

The 86-year-old, dubbed “Superman,” dismissed talk of a withdrawal from the region as “a big joke” last year.

But analysts say that his moves are a reaction to the China slowdown as well as political turmoil in Hong Kong.

Pro-democracy protests brought parts of the city to a standstill for more than two months last year, with demands Beijing grant more freedoms in the city’s next leadership vote in 2017.

“They (Li’s companies) are worried about the slowing down of economic growth in China, and also the political stability in Hong Kong,” financial analyst Castor Pang told AFP.

“The concern about economic growth seems to be the major reason for them to make such dramatic moves during recent months.”

Li has offloaded major property investments on the mainland ― where growth slowed to a 24-year low last year ― after investing heavily there in the 1990s.

Li is playing the market with Europe a bargain hunter’s playground, says Pang, head of research at Core Pacific-Yamaichi International.

“He is quite good at timing for acquiring business and assets at the lowest price, this could also be why he chooses the European market at this moment.”

Independent financial analyst Francis Lun adds that the O2 move is a clear sign Li is steering away from Hong Kong and the region.

The major restructuring of his businesses in January also saw assets from multiple sectors combined under two new listed companies to be incorporated in the Cayman Islands.

“He is transferring registration to Cayman Islands, shaving off a lot of his Hong Kong and China assets and investing in what you call politically safe areas,” Lun said.

The revamp of his empire is also largely seen as paving the way for Li to hand over the reins after he retires.

Shares in Cheung Kong and Li’s Hutchison Whampoa ― two of Hong Kong’s largest companies ― went up more than 10 percent after the reshuffle announcement and have remained stable following the O2 move.