According to the Korea Communications Standards Commission, a special task force against online distribution of pornography will kick off as early as February, with a particular focus on foreign social media such as Twitter.
“We will closely look into these media. We are aware of the problems,” an official at the commission’s youth protection division said.

“We won’t let this harmful content damage our children,” she added. 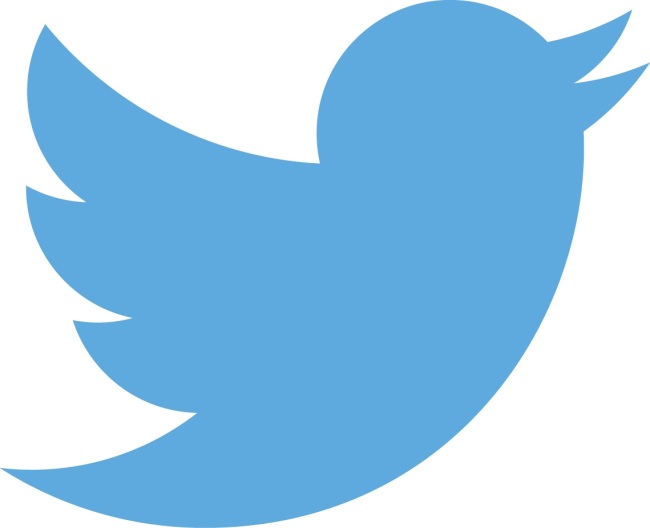 Twitter has faced public scrutiny since last year, when police caught 117 people distributing lewd content via the platform and found 33 of the distributors to be elementary school students. Some users aged between 7 and 12 even posted pictures of themselves naked simply to attract more followers.

“If you just insert the keyword ‘breast’ or ‘pantie’ on Twitter search section, you can find heaps of racy and inappropriate photos and messages because they are not screened from underage users. This is very offensive,” said Kim Ji-eun, an elementary school teacher.

The fact that Twitter requires only an email address to create an account fuels the problem, industry insiders say.

Loose regulation of social media whose servers are based overseas have attributed to the spawn of pornography on Twitter, experts say. While local companies are subject to the act on the protection of children and juveniles from sexual abuse allowing a three-year jail term or up to 20 million won fine on network providers of pornography, foreign companies have managed to evade punishment because they are not under Korea’s jurisdiction.

Despite public outrage, Twitter seems to have been rather reserved in its response.

When asked about the matter during his visit to Korea in November last year, the company’s founder and chairman Jack Dorsey simply said the company would root out all illegal content ― Twitter has a “Photo DNA” technology to detect and remove illegal content.

But illegal postings that were created in October last year were still accessible as of Thursday evening.

Twitter’s lack of swift action may be related to its Korean unit’s seemingly weak presence in the local market.

“It is picking a new office and planning to make several staff redundant,” a source told The Korea Herald in response to rumors about its downsizing in Korea.

The Korea Herald contacted Twitter’s headquarters for comment on the allegations but has not received any response as of press time.

Some other market watchers said that while its competitors Facebook and Google have been filtering advertisers, Twitter has not shown similar progress in this area.

“We can show the whole product on the spot to a rather specific demographic on Facebook according to its user profiles, but Twitter users are more vague because even Twitter cannot identify their users. The space is also too limited to deliver our message and product at a glance, and we are starting to question its advertisement value,” a marketer for a multinational pharmaceutical company said.

Standard & Poor’s said in its November report that Twitter may not generate positive discretionary cash flow until 2016.