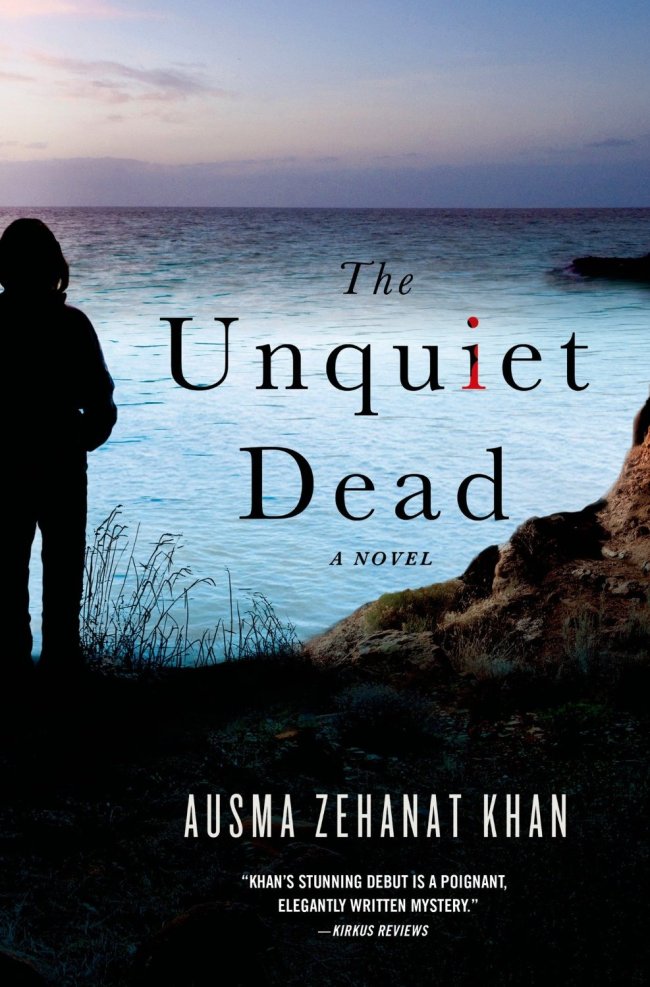 War atrocities reverberate for generations, affecting those who fought on the battlefield and the civilian victims who were collateral damage.

Using the massacre of Muslims at Srebrenica in 1995 during the Bosnian war as a backstory, Khan is careful not to overwhelm “The Unquiet Dead” with issues or politics. Instead, Khan’s novel gains its power from its characters and their motivations.

Esa Khattak, head of Toronto’s Community Policing Section, and Rachel Getty, his sergeant, are asked to look into the death of local businessman Christopher Drayton, who fell from a cliff near his home. The death appears to be a straightforward accident ― those cliffs that overlook Lake Ontario can be treacherous, especially in the dark. There doesn’t appear to be a reason for Khattak and his team, who handle minority sensitive cases, to be involved. (AP)