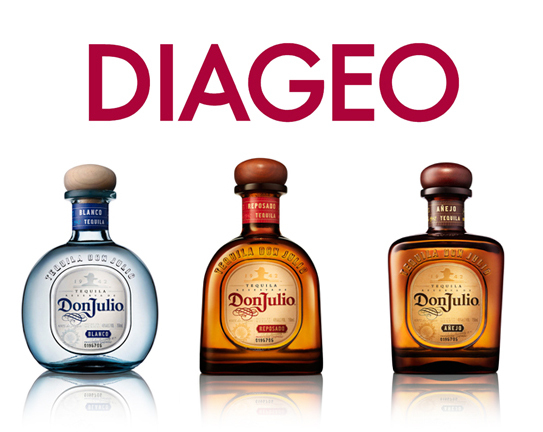 The yearslong tax dispute between Diageo Korea and Korea Customs Service finally ended Wednesday after the Korean branch of the world’s largest distiller decided to accept a court’s mediation.

Under the deal, the liquor company is expected to pay a fine of around 200 billion won ($184 million), a sharp reduction from the fine of about 400 billion won initially imposed by the agency on charges of tax evasion.

The mediation court had suggested a partial exemption on the fine in return for Diagio Korea’s hike of its import prices of whiskey, according to KCS officials.

According to the compromise, the company is expected to receive a partial exemption on the 194 billion won and the 216.7 billion won that it was fined in 2009 and 2011, respectively. But it was not known how much the deduction would be.

“It will take a few months to assess the precise amount of exemption, as the calculation rate differs for each product category,” a Diagio Korea spokesperson said.

Industry observers speculate that the company will end up paying some 200 billion won in accumulated fines.

The customs office claimed that the company had dodged a massive amount of tax by underreporting the prices of its imported whisky products and received a combined 400 billion won in fines on two occasions. Diageo had refused to pay the fines and brought the case to an administrative court.