Comedian and TV show host No Hong-chul on Saturday apologized for driving under the influence of alcohol and offered to leave two popular TV reality shows he is now appearing in to take time to reflect on himself.

The move came after he was booked without detention Friday night for drunken driving in southern Seoul. Police said they took a blood sample and sent it to the National Forensic Service for assessment as he refused to take a sobriety test. 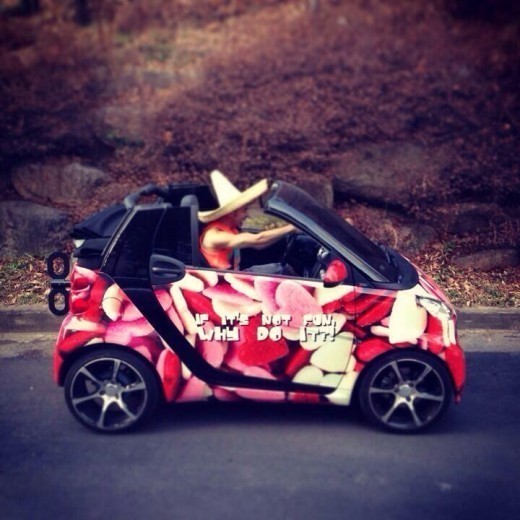 The test result has yet to be released.

"I sincerely apologize for causing troubles to you for driving under the influence of alcohol. I'm really sorry for disappointing many of you who supported me," the 35-year-old comedian said through MBC.

"So, I'm expressing my intent to leave the TV programs that I'm currently appearing in," he said. "This is my own decision to cause no further trouble to (the programs') viewers."

No is one of the six hosts of the popular reality show "Infinite Challenge" that has been aired by MBC since 2006.

He is also the single host of another of the channel's reality shows, "I Live Alone."

Confirming his resignation, MBC said it began working to remove filmed scenes in which No appears in upcoming episodes of the programs. (Yonhap) 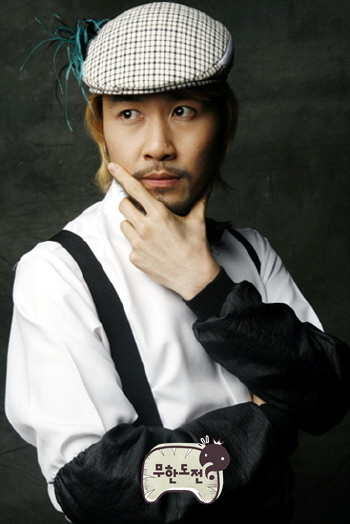