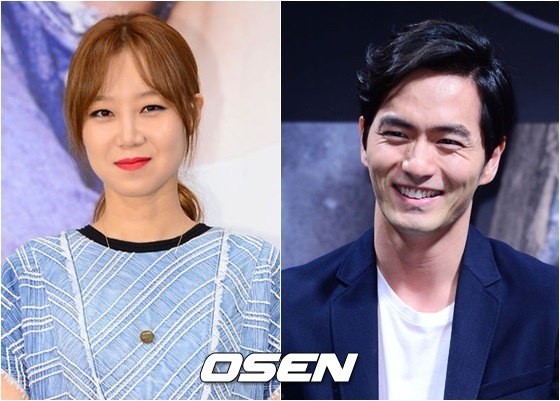 Actress Gong Hyo-jin and actor Lee Jin-wook have broken up, three months after they admitted they were dating.

“Lee said they had decided that they make better friends than lovers,” said an official from Lee Jin-wook’s management agency, Will Entertainment, officially confirming the sad news.

Actress Gong’s management agency, Soop Entertainment, said, “The couple recently broke up and the exact time and details of their breakup cannot be made public since it’s a private matter.” 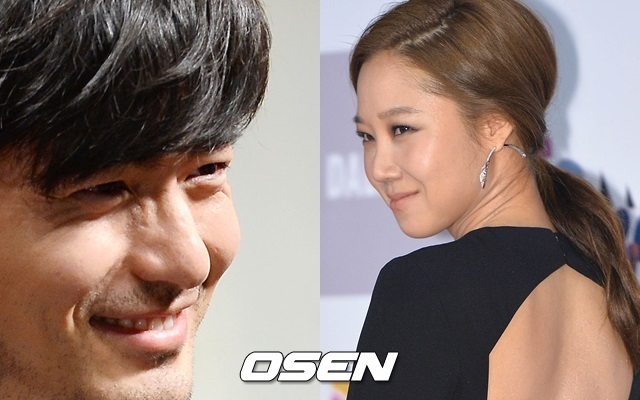 The two have not seen each other very often due to their busy schedules, according to news media.

Gong and Lee made their relationship public in May, when photos of them going on a date were released by the media. The couple enjoyed going on casual dates, doing what “ordinary couples” do, and received support from their fans.

Gong Hyo-jin’s drama “It’s Okay, That’s Love” wrapped up recently and Lee Jin-wook has been working on his tvN drama “The Three Musketeers.”