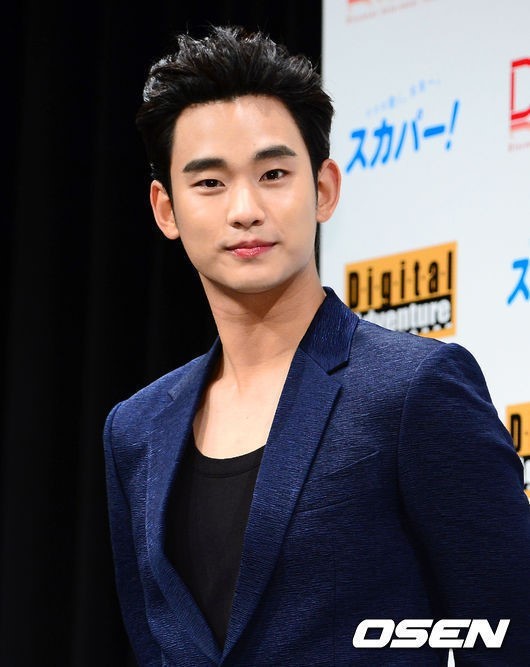 The hero of the megahit drama “My Love from the Star” was named the most-favored actor among netizens and the best actor. His drama won the top prize for Outstanding Hallyu TV Series. 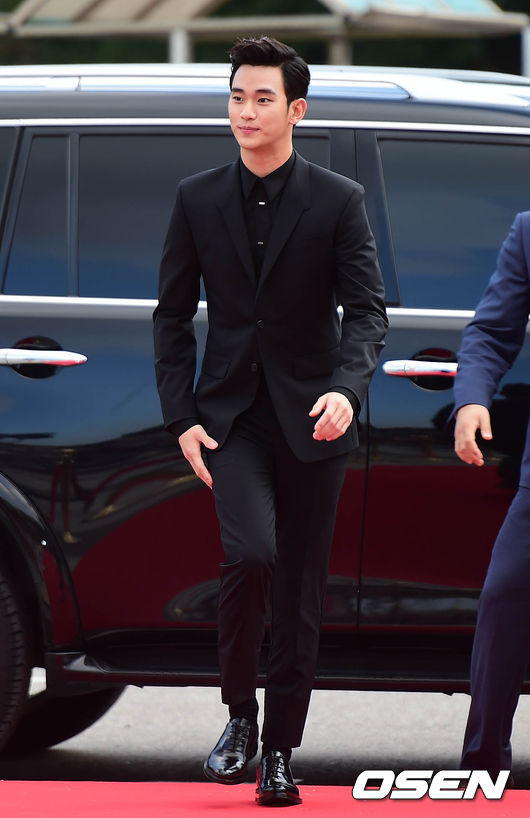 In the drama, he played an alien who arrives in Korea by traveling through time from the Joseon era, 400 years ago, and ends up falling in love with a modern-day actress, played by Jun Ji-hyun.

“I would like to thank director Jang Tae-yu, scriptwriter Park Ji-eun and all the crew members who worked hard in the biting cold,” Kim said in his acceptance speech.

“This mysterious year goes on. I am grateful to everyone who loves my drama ‘My Love from the Star,’ even from across the sea,” he added.

The award ceremony, the only drama event held on a global scale, has been held annually since 2006 to promote cultural exchanges among different countries by bringing together TV dramas from around the globe.

This year, from among 209 works from 50 countries, 24 dramas and 28 producers, actors and actresses were nominated for the awards.