Surgery of RiSe stopped after 11h due to low blood pressure 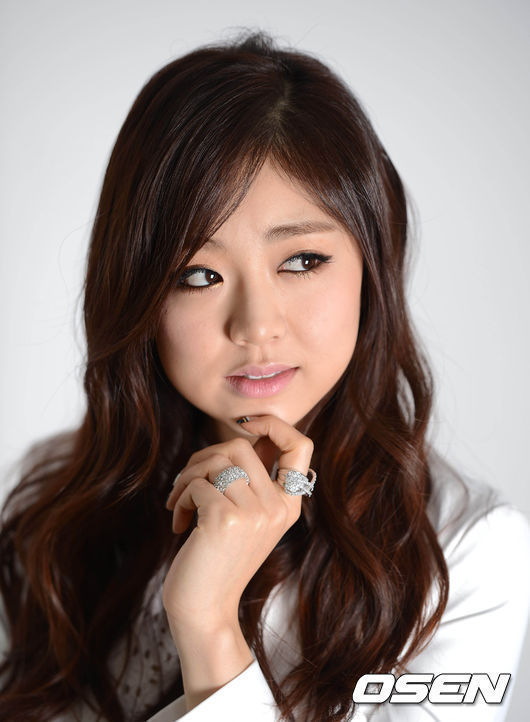 Kwon RiSe of the ill-fated girl group Ladies’ Code is currently in intensive care after 11 hours of surgery at a hospital in Suwon, Gyeonggi Province, news reports said Wednesday.

According to the reports, the surgery was stopped due to Kwon’s worsening condition.

“RiSe’s surgery was stopped due to her low blood pressure and she is currently being treated in intensive care,” her agency Polaris Entertainment was quoted as saying.

The singer underwent more than 11 hours of emergency surgery beginning at 2 a.m. after sustaining a severe head in a car accident that killed the group member EunB.

The van carrying the five members of Ladies’ Code suddenly lost control and crashed into a protective wall at around 1:32 a.m. on a freeway near Yongin, Gyeonggi Province, according to police. EunB was killed and the members Sojung and RiSe were heavily injured.