What is the truth behind Kim Hyun-joong’s alleged assault? 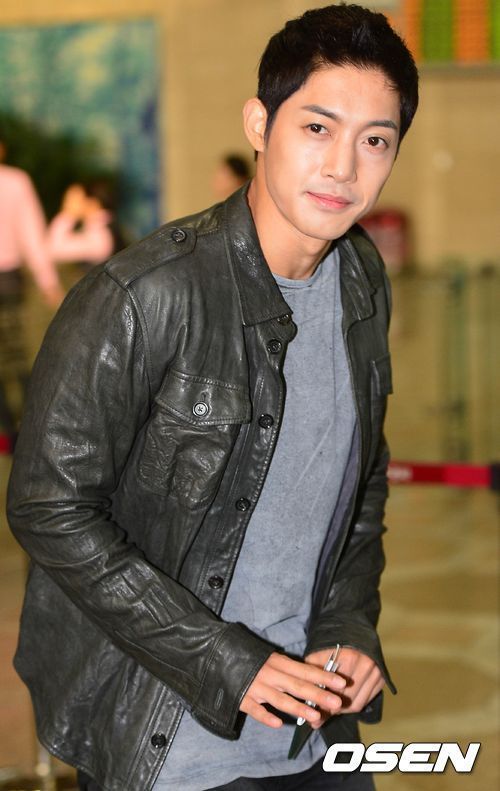 On Aug. 22, Kim Hyun-joong, one of the most popular South Korean stars in Asia, made headlines at home and abroad. But this time, behind the spotlight was disgraceful news.

The idol-turned-actor had charges filed against him by his girlfriend on Aug. 20 for beating her on multiple occasions.

The news came as a shock to many of his fans who have long idolized Kim as pure, kind and good boyfriend material.

As the news went viral, Kim’s agency KeyEast dismissed the claims and Kim left for Thailand to continue his worldwide concert tour.

Amid the two conflicting claims over Kim’s alleged attack, Korean entertainment outlet Dispatch looked into more details and gathered evidence to determine the truth behind the controversy. 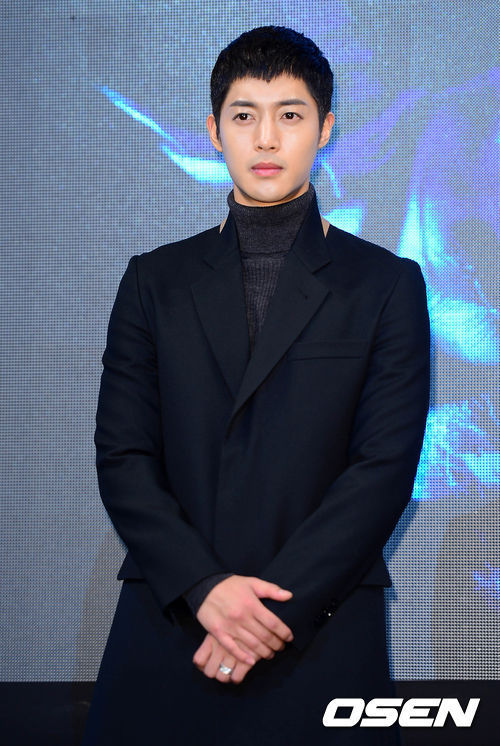 1. When did the two start dating?

Kim’s girlfriend claimed she had been in a relationship with Kim since April 2012. On the other hand, Kim’s agency said that the pair only dated for a few months until recently and that they are no longer a couple.

In the photos taken in April 2012, Kim is pictured cuddling with her at his place in southern Seoul.

Their relationship continued in 2013. In the texts exchanged between the two last year, Kim said to his girlfriend, “I miss you,” “I will do better,” “Don’t break up with me,” “I love you” and “Do you want to move in with me?”

But the relationship seemed to have turned sour last August. Kim texted his girlfriend to say, “My apology. I hope you can get your lost two years back. I mean it.”

The photos and text messages exchanged from 2012 to 2013 suggest that the two had dated for more than a year.


2. Did Kim use violence against his girlfriend unilaterally and repeatedly?

Kim’s girlfriend claimed that she had been assaulted at least twice between late May and mid-July this year while arguing with Kim over women issues at his home in Jamsil, eastern Seoul. Kim’s attacks left her with bruises in May and her ribs broken in July, requiring six weeks of medical treatment. She handed in a doctor’s report to back up her claims.

According to the reports by Dispatch, Kim’s women problems led his girlfriend to break up with him. Kim then lost control of his temper and beat her, they said.

It was clearly a one-sided attack by Kim on his girlfriend, a source close to Kim’s girlfriend said.

After the fight, Kim’s girlfriend texted him, “I have bruises all over my body. It hurts. I have no reason to be beaten.”

In response, Kim admitted to his mistake. “I don’t know why I did this to you as I knew that I would be sorry the next day. I am sorry that you were bruised and hurt. Hope you get better soon. I am really sorry,” Kim said.

Kim had a fan meeting in Japan the following day and sent the apologetic message to his girlfriend the next morning.

Dispatch claimed that what Kim’s agency says is far from true, given that no bruises were found on Kim’s body during the fan meeting. 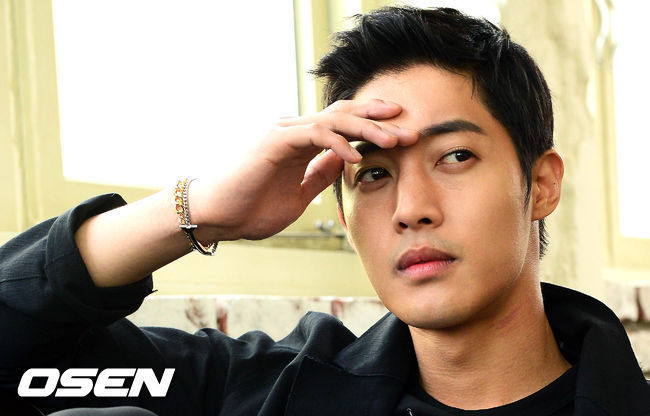 A day after the charges were filed against him, Kim’s agency confirmed through a press release that their arguments did get emotional and evolved into a physical altercation, but it only happened once, not repeatedly as the woman had claimed.

The investigation by the authorities will clarify whether or not violence as claimed by the woman was used in their fight, but the very accusation of him physically abusing a woman will tarnish his until-now gentle image.

Kim has enjoyed growing popularity with his drama “Inspiring Generation,” which helped him add a few more destinations such as Peru and Mexico to his concert schedule. Kim is now touring China, Japan and Southeast Asia as part of his worldwide concert tour “Fantasy.”

But whether he will continue to the other countries on the tour remains unclear, given he is to be summoned for questioning soon.

Kim is to be called by the police for questioning around the time of his return to Korea on Aug. 25 from Thailand, where he recently held a concert.