Secret’s teaser photos published ahead of album release in August 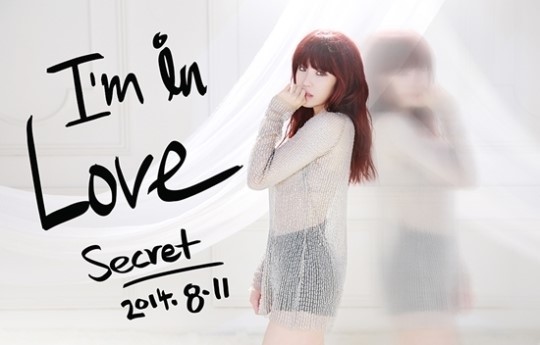 A white-themed picture features Jun Hyo-seong posing for the camera in a white sheer dress.

In a black-themed photo, Song Ji-eun exudes sensuality and femininity in a black corset dress with smoky eye make-up. 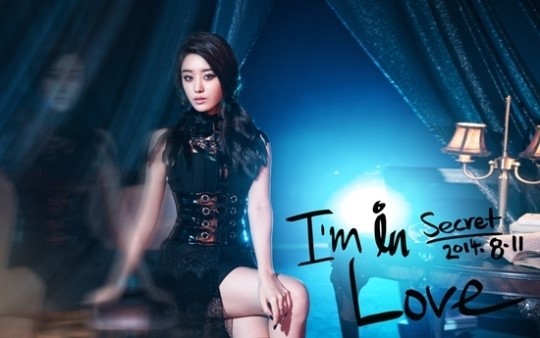 The four-member group will return to the K-pop scene with its fifth EP “I’m In Love,” and its first showcase is slated to be held on Aug. 11 in Gangnam, southern Seoul.

Debuted in 2009, the girl group has won popularity with its cute, girl-next-door image.