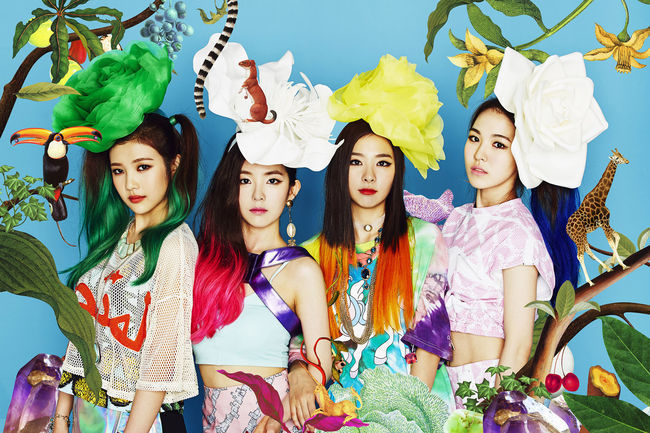 The four-member group will launch their official debut with an onstage performance of their song “Happiness” on the KBS-2TV music show “Music Bank.”

Red Velvet is the agency’s first launch since idol group f(x) five years ago. The new group consists of Seulgi, Irene and Wendy, all from SM’s predebut team “SM Rookies,” and a new member Joy, who has also trained under the agency.