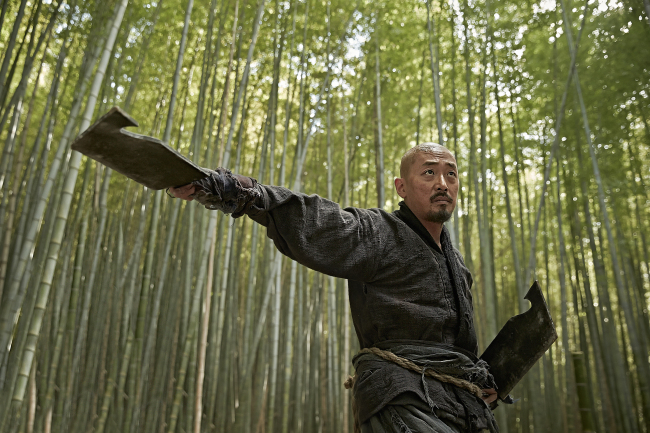 Kundo: Age of the Rampant (Korea)

“Kundo” is set in the 13th year of King Cheoljong’s reign in mid-19th century Joseon, when rampant corruption in the ruling class and its exploitation of the populace pushed the common people over the edge. Dolmuchi (Ha Jung-woo) is a not-so-intelligent but kind-hearted butcher, a typical lower-class job at the time. One day, Dolmuchi makes a dangerous deal with Jo Yoon (Gang Dong-won), a noblemen’s son who was an oppressor of the people, which leads to the death of Dolmuchi’s mother and sister. Deep grief and anger leads Dolmuchi to meet a group of bandits known as Kundo. He joins Kundo and swears to take revenge on Jo. This is the fourth film in which director Yoon Jong-bin and his favorite actor, Ha, have teamed up. 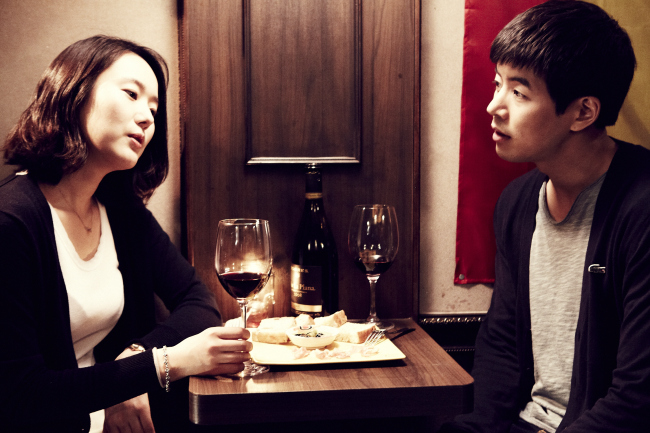 When the naive music director Jung-woo (Lee Sang-yoon) meets the talented creative director Soo-kyung (Yoon Jin-seo) to work on an advertisement project together, at first they do not get along very well because of striking differences in their personalities. But one day, they happen to find three common points: movie taste, a love for wine, and a longing for Santa Barbara in the U.S. Due to these similarities, they grow closer. However, their relationship is put to the test when Soo-kyung misunderstands Jung-woo and stops talking to him. Time passes and they meet again serendipitously in Santa Barbara. 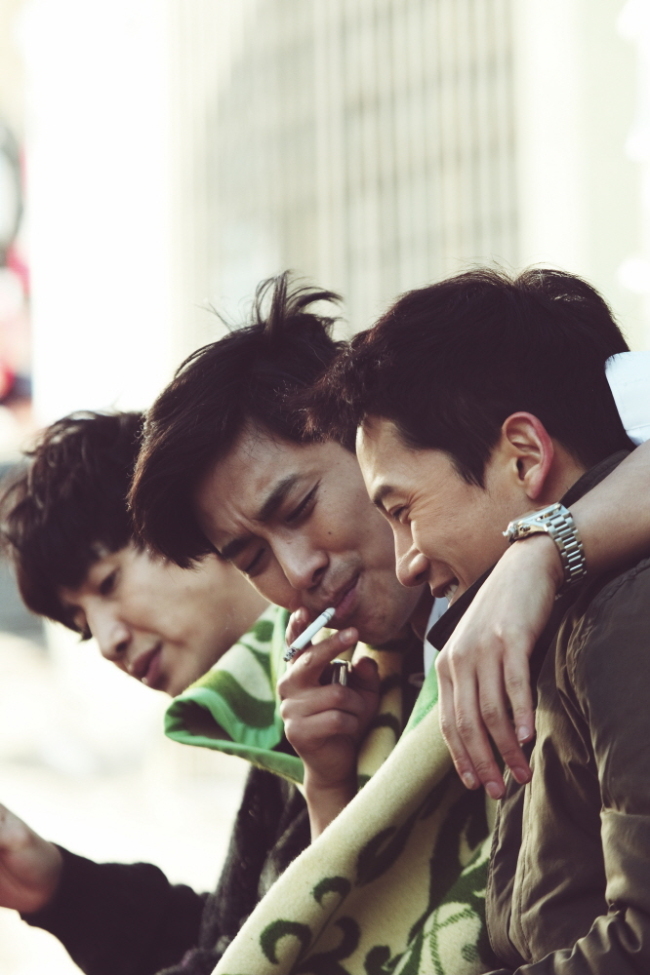 Hyun-tae (Ji Sung), In-chul (Ju Ji-hoon) and Min-soo (Lee Kwang-soo) have been close friends for 20 years. One day, a deadly fire occurs and takes the life of Hyun-tae’s mother and destroys all of her property. The accident evolves into an unsolved mystery. Hyun-tae becomes suspicious about the death of his mother and begins looking for evidence. Hyun-tae asks his friends for help, but as the truth unfolds, he begins to doubt their friendship and loyalty. 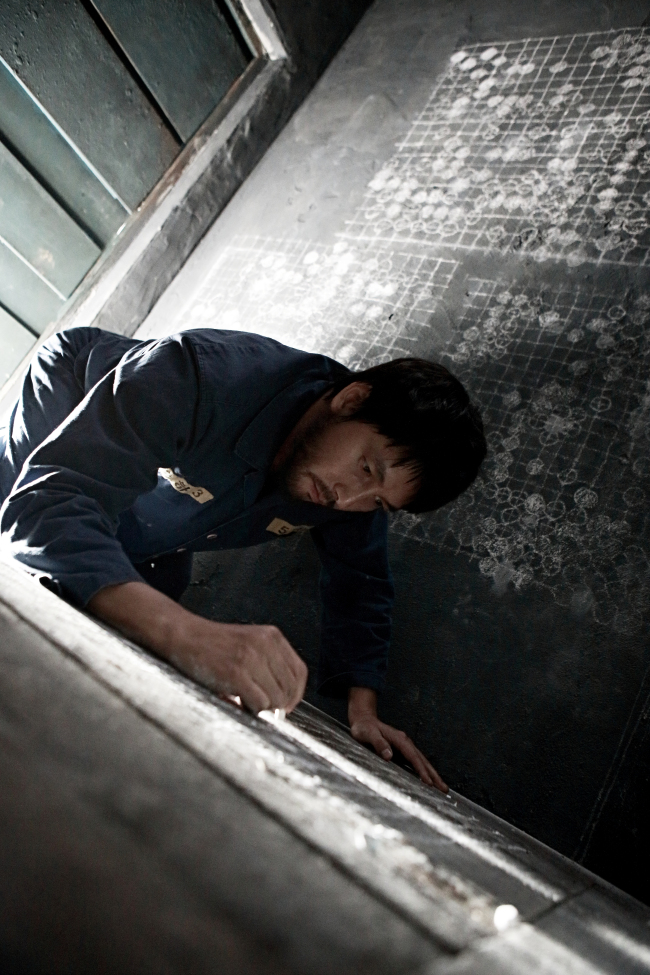 Professional go player Tae-seok (Jung Woo-sung) watches as his brother is murdered by Sal-su (Lee Bum-soo) during a high-stakes go match. He is even allegedly framed for the crime and locked up in prison. While he serves his time, he resolves to take revenge on the notorious Sal-su and his gang. He gathers professional go players and forms a team to prepare for the final match against Sal-su’s invincible team. His players play one-by-one in the life-or-death, blood-spattered game of go. Tae-seok finally faces Sal-su for their first and last match. 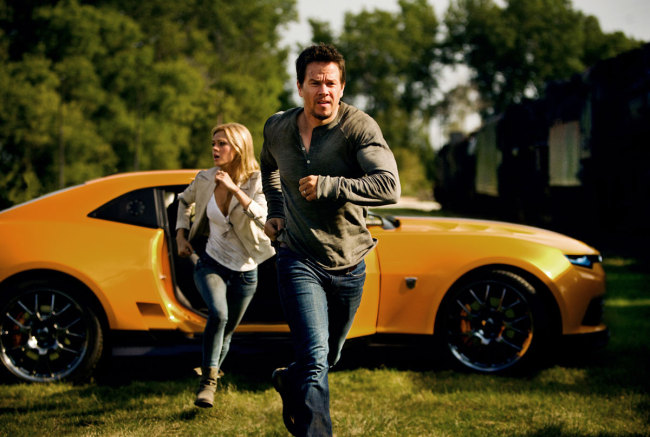 This fourth installment of the “Transformers” film series takes place four years after the invasion of Chicago that left the city destroyed in “Transformers: Dark of Side of the Moon.” A mechanic (Mark Wahlberg) discovers that his old semi-truck is the deactivated Autobot Optimus Prime. Once the Autobot’s survival is discovered, a shadowy group reveals itself in an attempt to take advantage of the robots to control the direction of history. Optimus Prime and other Autobots rise up to fight against the challenges threatening humanity. Michael Bay teams up with Steven Spielberg to produce their fourth series.