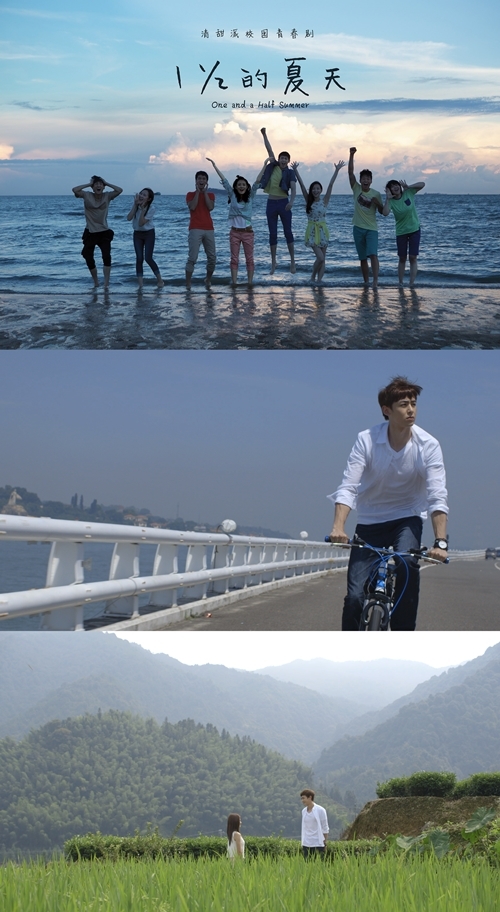 Nichkhun of popular idol group 2PM has becom a star in China with his drama “One and a Half Summer.”

In the drama, Nichkhun portrays a Chinese-American man who visits China to find his first love, whom he met while traveling.

Nichkhun’s drama was broadcasted on Dragon TV from June 23 to July 2, and has 27 episodes. It was also released in China’s main online video sites, gaining more than 400 million viewers.

The drama has proven to be immensely popular, topping the entertainment section of China’s biggest search engine Baidu, and being the third most searching video on Chinese SNS site Weibo.

“One and a Half Summer” also continuously managed to stay in first place in the Chinese Drama section of “Youku Tudou,” China’s biggest video site.

With the success of his drama, Nichkhun is gaining more attention as an actor, topping the Chinese actor lists on the entertainment site “Vlinkage.”

“Nichkhun has established himself as an actor through ‘One and a Half Summer,’ and became a new rising star in China. Please root for his success,” his agency JYP Entertainment is quoted as saying.