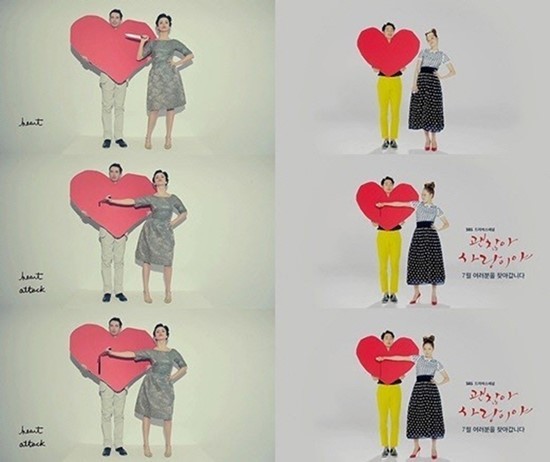 The production company for “It’s Okay. That’s Love” admitted Thursday that the teaser for SBS’ new Wednesday-Thursday drama was plagiarized from a short film by director-choreographer Celia Rowlson-Hall.

GT Entertainment said, “We are truly sorry for disappointing viewers who loved our drama and had great expectations for it.”

“In order to show our ‘love’ concept, we found the perfect video that we were looking for,” the management agency said, adding “We admit that our plans were overambitious and used other the video’s image without permission.

“We will remove all teasers that we officially released so that no media source uses it,” it said.

It was netizens who called out the teaser, raising the question of whether “It’s Okay. That’s Love” had copied the short film by the renowned director.