Most female celebrities spend tremendous time and effort on keeping their beauty. From skin care to fashion items, the range of their “beauty effort” is broad. Among those, however, some have shown off a natural beauty from a young age. The Korea Herald has listed the top five female hallyu stars who have had attractive looks since they were young.

Actress Song Hye-kyo’s old pictures show a pure and cute look from a young age. She had an interview during middle school on receiving an award in a school uniform model contest. 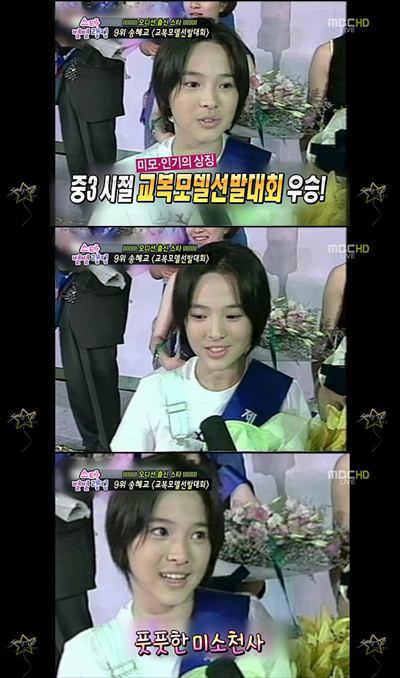 Han Ga-in’s high school pictures are nearly same as now. Thanks to her pretty look, Han was picked as a random news report interviewee during high school. Later, she debuted as an Asiana Airline model.

Rain’s girlfriend Kim Tae-hee pursued short hair during school. Except that, Kim’s look has barely changed. She was reportedly one of the top students in school from elementary school to high school. She later entered Seoul National University, Korea’s top university and debuted as an actress. 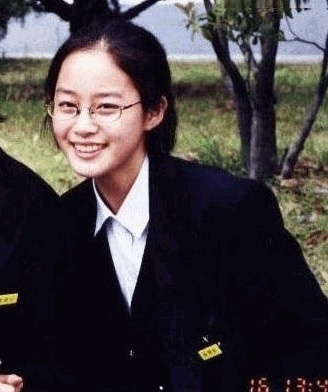 Actress Lee Min-jung, who is also the wife of global star Lee Byung-hun, has boasted a pretty look since she was little. Her big eyes and facial shape are the same as now. 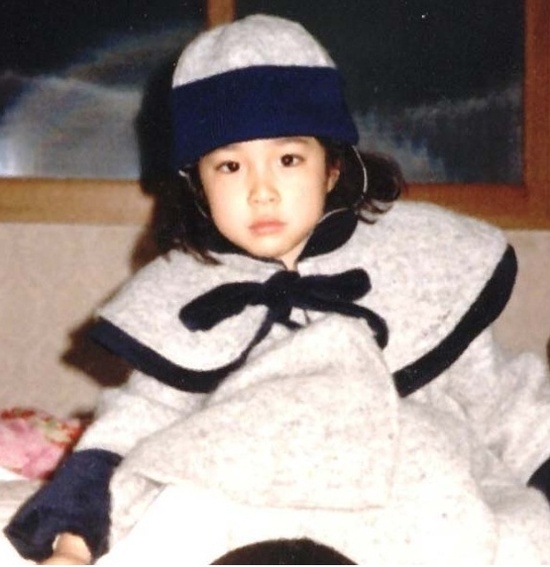 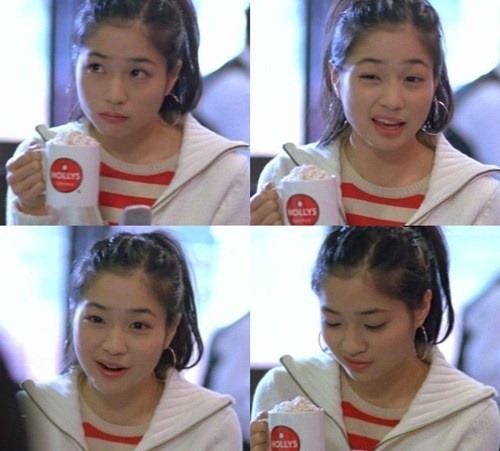 Past photos of Jun Ji-hyun -- the heroine of “My Love from the Star” -- show a smart look. From high school, she started keeping her hair long. Jun debuted as a commercial model. 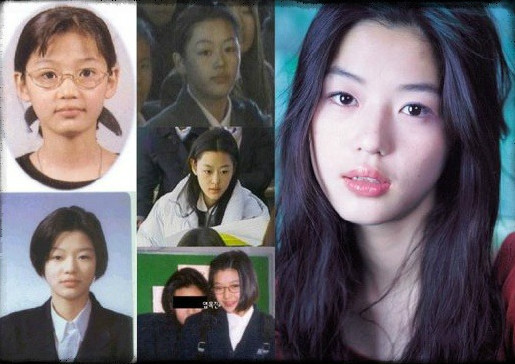