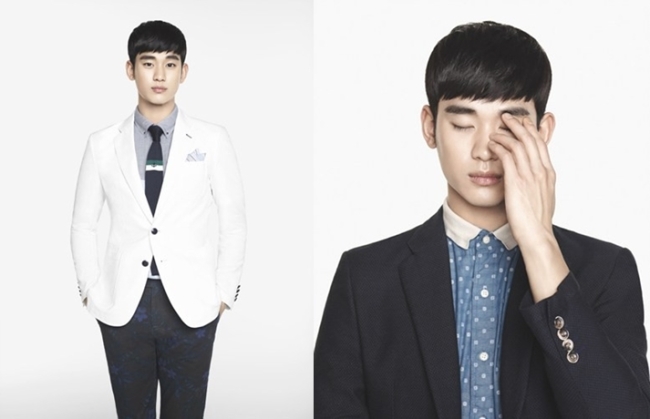 Korean sensation Kim Soo-hyun has dismissed growing rumors in China about his having had plastic surgery as totally groundless.

A Chinese news outlet raised the possibility that Kim had gotten plastic surgery, claiming that the actor is a perfect product made through plastic surgery.

But Kim ended the controversy at a recent news conference in China. 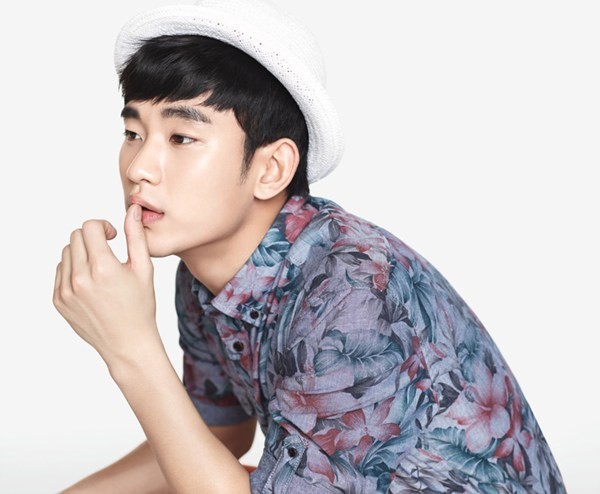 “Many South Korean celebrities get plastic surgery. Have you done it too?” a reporter asked.

“Not all Korean celebrities undergo plastic surgery,” Kim replied. “I am still young, so I don’t need it.”

Since Kim played a leading role on the SBS drama series “My Love from the Star,” he has risen to stardom in Asian countries such as China, Singapore, Malaysia and Thailand.