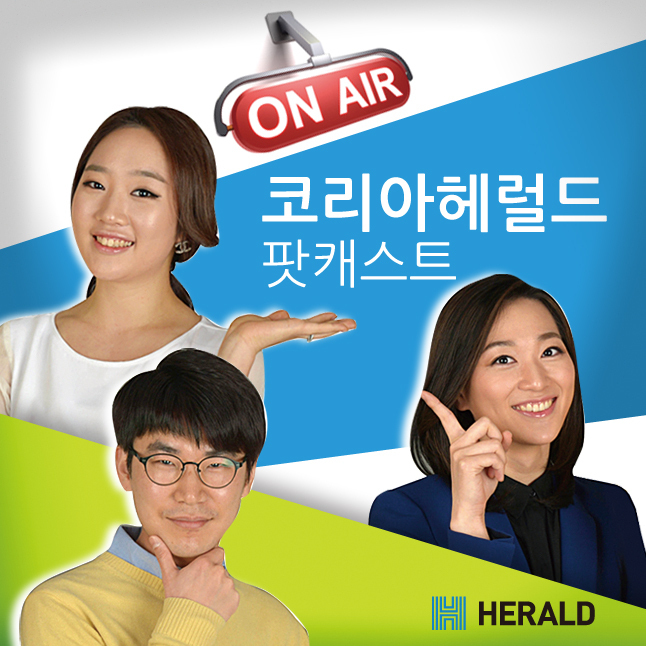 24 hours of risk in Korean life


[1] Trying not to be late for work, Kim Jung-soo, an office worker and father of a 3-year-old girl, hurriedly bundles up his daughter and places her in the back seat of his car.


[2] He fastens her seatbelt, which is too big for her, without putting her in a car seat ― his mother told him not to bother because kids outgrow the seats too fast.


[3] After a 10 minute drive, he drops off his daughter at a day-care center and speeds through a school zone with a 30 kilometers per hour speed limit. The green light means go; the yellow means go faster.


[4] Stressed out about an upcoming presentation at work, he chain smokes and proceeds to throw the still-lit butts out of his car window, even though he knows it could land him a fine of up to 50,000 won ($49).


[5] He parks his car, rushes into his office building and squeezes himself into a packed elevator to save time without thinking what would happen if the elevator malfunctions due to overloading.


[6] Kim heads into the seminar room, the same room he goes to every morning, without knowing where the fire extinguisher is or, for that matter, where the fire exit is. It was the same situation when he went to watch a movie on the weekend and he dozed off when they put on the mandatory video demonstrating the emergency exit routes.


[7] On his lunch break, Kim ignores the stop signal on a pedestrian crossing to get to a restaurant, walking across the road in a gap between the traffic while wearing earphones and sending a text message to his friend. Little to his knowledge, jaywalking is the leading cause of traffic deaths in South Korea, and Korea repeatedly has the highest pedestrian fatality rate among the 34 OECD member nations.


[8] The disregard for safety continues at home.


[9] The gas valve is not shut properly. He doesn’t have a fire extinguisher at home and doesn’t know how he would get out if a fire should occur. And the hallway of his apartment building ― including the fire stairs ― is clutte red with knickknacks and dilapidated furniture. In fire safety terms, the Kim’s home is basically a death trap.


[10] Not all South Koreans live like Kim ― most parents use car seats these days, and people now know they can break through the veranda wall to escape to the next apartment in case of a fire ― but many would agree that Kim’s life is pretty much the norm.


[11] In the wake of the Sewol Ferry disaster, which was among a long string of deadly accidents that occurred here in South Korea over the past several decades due to ignorance about safety precautions, public concern is rising, but not high enough to help break the bad habits.


[12] A fire evacuation drill held in Gangnam district in southern Seoul last week exemplifies how people can easily forget the fact that a catastrophe can happen anywhere to anyone.


[13] Only 1 in 5 employees of companies occupying Coex Trade Tower participated in the drill to evacuate from the 54-story building.