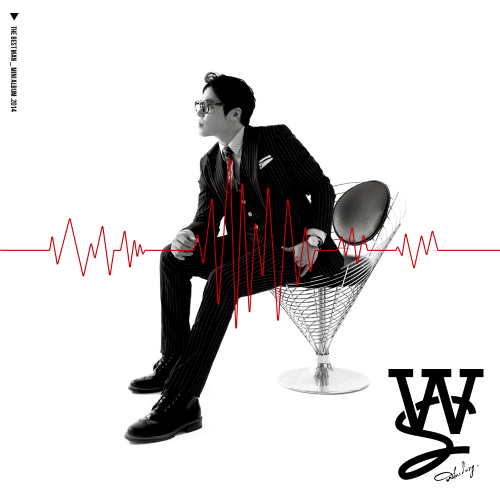 Wheesung reflects on self on new EP

Wheesung looks back on his life as a singer on his new album, sharing his thoughts as he returns to the music scene after more than two years of military service.

The last track, “Must Make Money,” is particularly attention-grabbing given that the singer blatantly criticizes himself as well as the music industry: “Used to be an R&B monster. / But now, he’s a goner since his second album... / Answer me honestly, do you think my voice is a goner?” he asks.

“A song written because I am crazy. / Must make money. / I have to scream out at the top of my lungs. / I have to make a scene to gain attention … / I have to hang at the top of the green fruit tree once. / Music makes me cry,” he sings, apparently referring to Melon Music, the nation’s top online music chart and service.

The title track, “Night And Day,” currently remains at the top of local charts. It features soulful R&B sounds and beats, as well as a chorus powered by his strong yet steady vocals.

“Best Man” features a more relaxed, groovy and rhythmic melody. “I want to live as a good person, a good friend ― a good son,” croons the singer. “I’ll be the best man … a man who can really love … who can be proud of himself.”

“I Like Singing” is Wheesung’s honest confession about wanting to become a passionate and devoted singer. “I simply sang. / That’s all I did. / But I always looked like a coward on stage … / I cannot run away. / I want to sing more earnestly. / I want to pray through my song.”

“Lying Next to You,” “A Masterpiece that Is You” and “I Don’t Want to Know” reflect love-felt sentiments for a significant other. 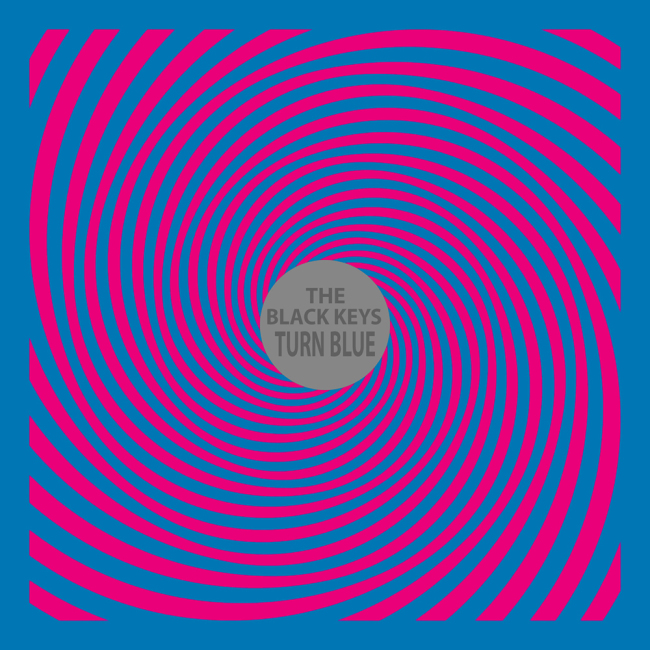 It‘s been four years and several Grammy wins since the Black Keys’ breakthrough album, “Brothers,” and the kings of alternative-rock show no sign of letting their hard-earned crown slip.

The album kicks off with the jaw-dropping “Weight of Love” -- a seven-minute odyssey demonstrating the high confidence coursing through the band‘s recording studio last summer. Starting with a simple acoustic guitar line, the hushed opening builds into an epic meditation on love and loss, with Auerbach’s intertwining guitar solos dissolving in a haze of reverb: the sound of a band operating at the peak of its power.

The stunning calling card is followed by three songs that rank among the best in the Keys’ canon, including the menacing title track (“I really don’t think you know, there could be hell below,” croons Auerbach over an echo-soaked piano) and omnipresent lead-off single, “Fever,” which couples a synth riff and bone-crunching bass. Elsewhere, distorted tribal drums and a snaking guitar line mark spacey rocker “It‘s Up to You Now” out as a future single -- an explosion of Delta blues by way of Saturn.

It’s not all smooth sailing. Auerbach‘s falsetto vocals on lovelorn ballad “Waiting on Words” lack emotional punch, while the funk bass line repeated throughout “10 Lovers” is stymied by a keyboard riff so high-pitched it will set any dog within a mile radius running for cover.

Thankfully, the Keys immediately recover their sure footing, closing the album with two tracks at opposite ends of the band’s musical spectrum. Jimi Hendrix‘s spirit comes through in the psychedelic guitar workout “In Our Prime,” while album closer “Gotta Get Away” is an unashamedly pop-y track destined to become a summer anthem. 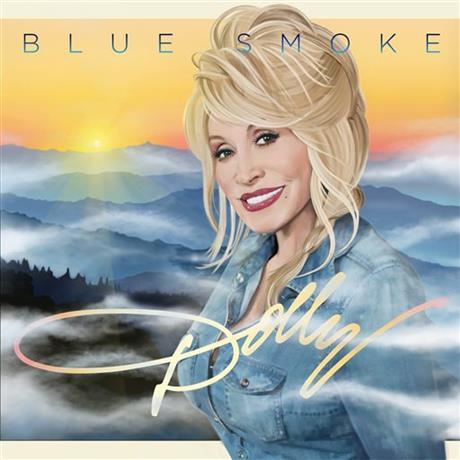 Dolly Parton, at age 68, has created her best album in more than a dozen years by returning to the bluegrass-flavored sound that worked so well for her at the turn of the century.

“Blue Smoke” succeeds partly because the Country Music Hall of Fame member’s songwriting pen remains sharp. “Unlikely Angel” and the family melodrama “Miss You-Miss Me” join the three-part harmony of the title cut in adding to Parton‘s considerable legacy as a songwriter.

The emphasis on banjo, fiddle and gospel-style harmony is reminiscent of 1999’s “The Grass Is Blue,” a Parton career highlight. Her update of the traditional murder ballad “Banks of the Ohio” fits the bill, too.

The album could have done without the silly “Lover Du Jour” and the tacked-on duets “You Can‘t Make Old Friends” with Kenny Rogers and “From Here to the Moon and Back” with Willie Nelson that previously appeared on other albums. But overall “Blue Smoke” is another triumph from one of American music’s most treasured artists. (AP)