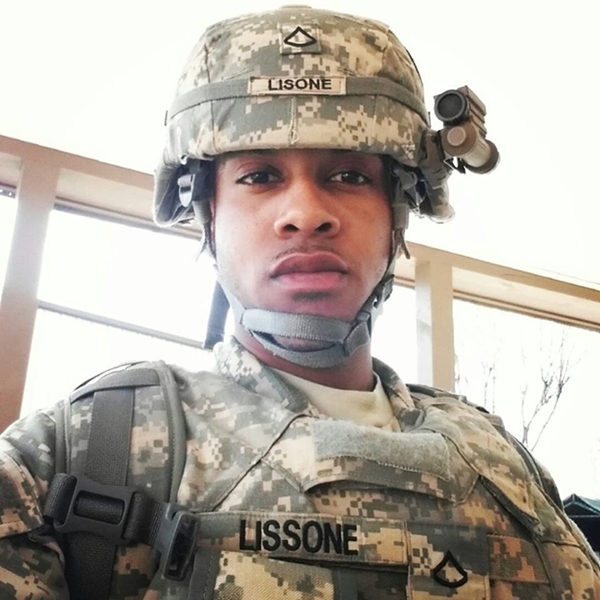 A United States serviceman died after a brawl on the street outside a popular dance club in Seoul’s Hongdae district on Sunday over the extended Children’s Day weekend.

Carl Lissone and three others, who had spent the evening drinking and dancing at Club Naked, got into a quarrel shortly after exiting the establishment in the early hours of May 4.

Outside the club, which is popular among men and women serving in the U.S. military stationed here, the 20-year-old Lissone was knocked unconscious during a fight with another U.S. serviceman, according to a government source familiar with the situation.

Although Lissone was bleeding from his nose and ears, two of the three men brought him not to a nearby hospital but to a motel in Pyeongtaek, Gyeonggi Province, near Camp Humphreys, where they are stationed.

Lissone was then taken to Good Morning Hospital in Pyeongtaek, where he was pronounced dead.

The men did not report his death to military authorities until 1 p.m. that day. Criminal charges against any of the three men have not yet been made, a United States Forces Korea spokesperson said.

“There was one soldier who essentially became unresponsive and he did die. The facts of what actually happened are a part of the KNP (Korean National Police)’s investigation,” said Col. Shawn Stroud, chief of public affairs for the 8th Army. “There is obviously deep sorrow within the 8th Army and within his unit, as well as back in the States where his family lives.”

The soldiers were in violation of multiple USFK rules placed on its personnel, including the underage consumption of alcohol, violating curfew and fighting.

Military authorities are now considering placing Club Naked on the list of locations off-limits to U.S. military personnel as a result of the incident, according to the government source.

Stroud said it is too soon to speculate whether the soldier’s death could push the USFK to prohibit all servicemen from visiting Hongdae, saying, “That is something the senior leadership will look at.”

According to a Facebook page registered in his name, Lissone was a graduate of Lithonia High School in Lithonia, Georgia, in the greater Atlanta area.

Lissone was a part of the 304th Expeditionary Signal Battalion, which was the first element to relocate to Camp Humphreys in December 2012 as part of the 2004 Land Partnership Program agreement between the U.S. and South Korea to move American soldiers south of the Hangang River.

Lithonia High School alumni have created the hashtag #RIPCarlLissone on Twitter for those wishing to send prayers and condolences for Lissone and his family.