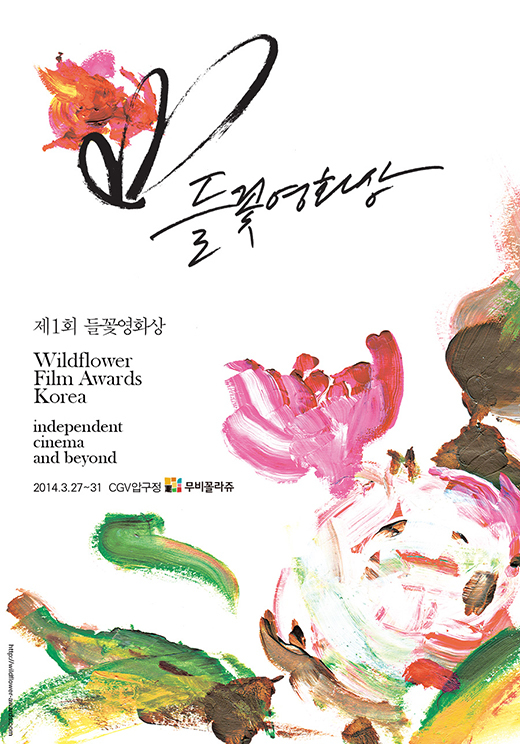 The award ceremony will take place at the Literature House Seoul on Tuesday.