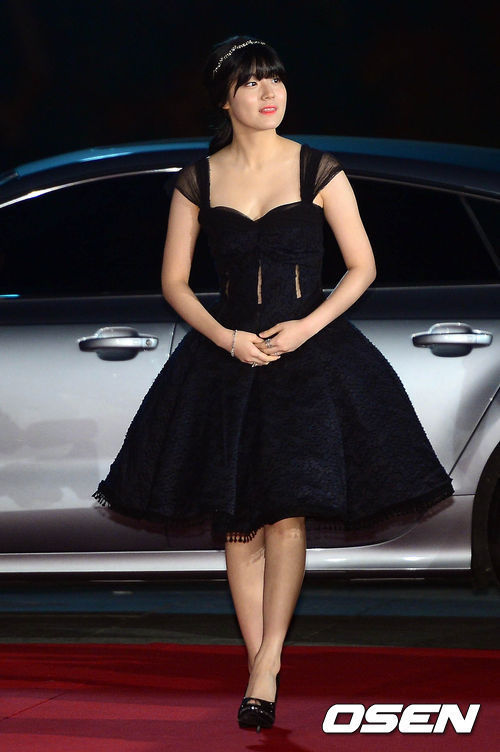 The 18-year-old actress, a member of the class of 2014 who took the college entrance exam in November, entered the prestigious university’s psychology department via nonscheduled admissions and has already been registered by the school.

Nam’s mother said in an interview with local news outlets that the actress had always wanted to study psychology.

“The reason she (Nam) chose psychology over theater as her major was because she believed that it would help her acting,” Nam’s mother said. “During her acting career, she played many parts and had to express the inner mind of the character. This led to her developing an interest in psychology.”

She added that her daughter has vowed to continue her pursuit of both professional and academic goals.