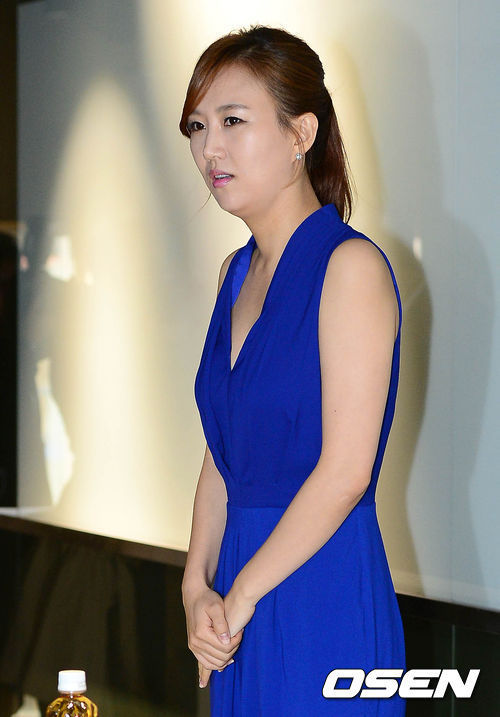 A South Korean singer has become entangled in a legal fight with her own mother and a member of her fan club.

According to the Yongin Dongbu Police Station in Gyeonggi Province, the former leader of a fan club filed a report to the police last month, claiming that Jang Yun-jeong, a well-known trot singer, abused her own mother by beating her, locking her up and tracking her location.

Jang’s mother appeared at the police station Tuesday to explain her position, and suggested that Jang intended to hire Chinese people to kill her, police said.

Jang’s agency Inwoo Entertainment said it was considering legal action against the two.