Han Ye-seul and Teddy in a relationship 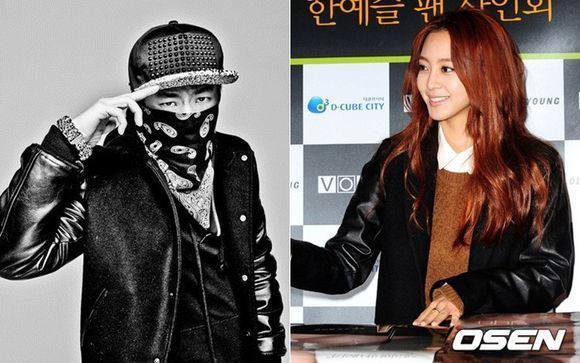 South Korean actress Han Ye-seul and YG Entertainment’s music producer Teddy admitted on Monday that they are in a relationship.

“Teddy and Han Ye-seul have been dating for about six months,” YG Entertainment acknowledged. It said those who are close to the two celebrities already knew about their relationship before the news broke out, including Yang Hyun-suk, the CEO of YG Entertainment, and K-pop group Big Bang.

Both of them lived in the United States, a factor that is said to have helped accelerate their relationship.

The 32-year-old actress made her debut in 2001 as the winner of a supermodel competition. She rose to stardom for her role in “Nonstop 4,” a Korean TV sitcom.

Teddy, a much sought-after producer, had joined the music business initially as a member of hip hop group 1TYM. Since he joined YG Entertainment, Teddy has produced many hit songs for K-pop groups Big Bang and 2NE1.