Line a breakthrough for Naver?

On Tuesday, it was announced that Lee Hae-jin, founder of NHN, the parent company of Naver, had resigned from his chief strategy officer post as of January last year, and has since been serving as chairman of Line Corp., the Japanese arm of Naver that operates messenger services.

Lee was the person who strongly pushed Line in the beginning despite a lot of opposition.

The problem is, doubts are being cast over whether Line can serve as a new cash cow for Naver. 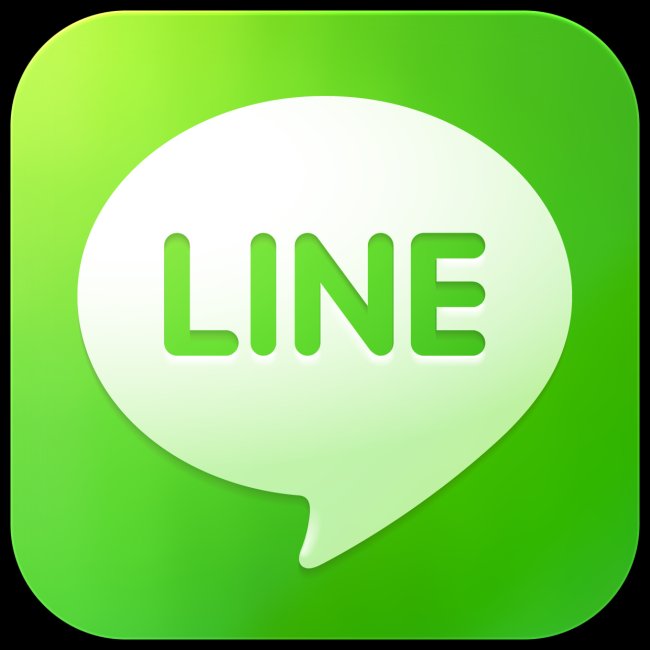 “Line has yet to reach its break-even point, and won’t until next year,” said Choi Hun of Seoul-based KB Securities. “For the past several years, Naver is said to have invested some 200 billion won in Line every year. Given such investment, if the company doesn’t generate enough profit, Naver will be nothing more than an empty shell.”

Others said revenue also needs to be diversified. “Though the number of global subscribers is quite stunning, other markets have rarely generated profits apart from Japan,” said an dndustry official.

Among around 250 million Line subscribers worldwide, some 50 million are in the Japanese market.

As the industry acknowledges, Lines’ sales are becoming increasingly pivotal for Naver, with second quarter sales reaching 119 billion won, accounting for around 16 percent of the total sales of 723 billion won. This is expected to rise to 30 percent next year.