By Korea Herald
Published : Sept 30, 2013 - 10:42       Updated : Sept 30, 2013 - 10:42
A group of scientists from the Korea Advanced Institute of Science and Technology has discovered a way to produce gasoline using bacteria for the first time, the school announced.
The finding, published online in the journal Nature on Sunday, could mark a step toward developing new renewable energy.

The research team led by Lee Sang-yup, a professor at the chemical and biomolecular engineering department, used Escherichia coli bacteria that naturally turn sugars into fat to convert fatty acid into oil.

There are a few examples of research succeeding in producing diesel fuel through modified bacteria, but this is the first time a possible substitute for gasoline has been created, the research team said. 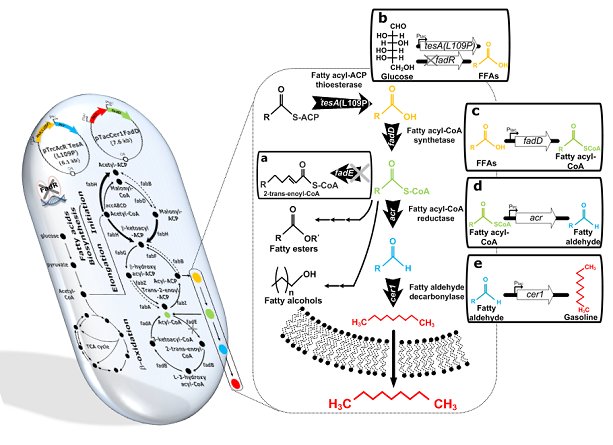 By using a strain of genetically modified E. coli, the research team was able to produce 580 milligrams of gasoline per liter of cultured broth. 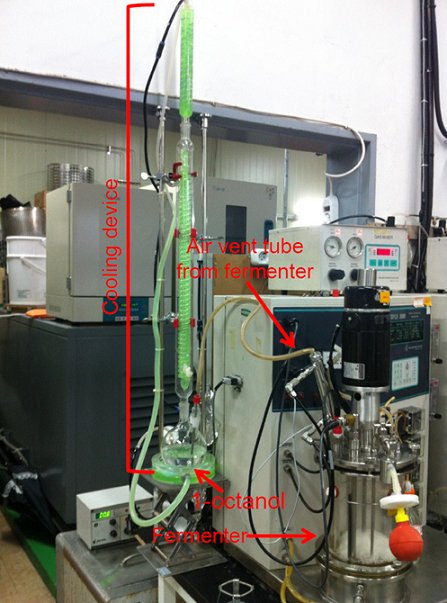 Lee, however, admitted the technology still faced many significant challenges, including large-scale manufacturing using E. coil, to become a viable alternative to the fossil fuel.

“It is only the beginning of the work toward the sustainable production of gasoline,” Lee said in a statement.

“We are currently working on increasing the titer, yield and productivity of bio-gasoline.”

Professor Lee is a leading expert in metabolic engineering of microorganisms. He has published more than 450 journal papers and owns numerous patents, and received many awards, including the 2012 Charles Thom Award and the National Order of Merit, for his contributions.