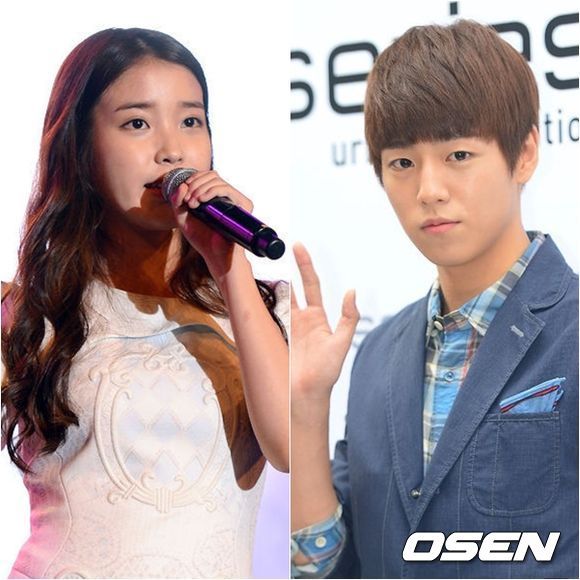 The respective agencies of South Korean singer IU and actor Lee Hyun-woo denied on Friday rumors that the two 21-year-old stars are an item.

Earlier in the day, photos of IU and Lee entering a movie theater at midnight circulated on the Internet, sparking speculation that the two are in a romantic relationship.

Lee’s agency Keyeast admitted that the two had watched a movie together but said they were “just close friends.” Loen Entertainment, IU’s management company, said agencies’ other staffers were with the two stars, without elaborating on who they were.


Last year, Lee appeared on an SBS talk show and said he was first introduced to IU, whose real name is Lee Ji-eun, by Park Ji-yeon of T-ara. The two met later in 2011, when Lee made an appearance in IU’s music video, “You and I.”

IU made her debut in 2008 with single “Lost Child,” and rose to stardom after releasing her first studio album “Growing Up” in 2009. She has also established a career in acting, taking several supporting roles in TV dramas before snatching her first leading role in “You’re the Best, Lee Soon-shin” in 2013.


Lee made a successful transaction from a child actor to an adult performer. He built his career in television series such as “The Return of Iljimae” and “Queen Seondeok,” and is particularly noted for his appearance in 2013 movie “Secretly, Greatly.”