Lee Mi-sook off to new start with Sidus HQ 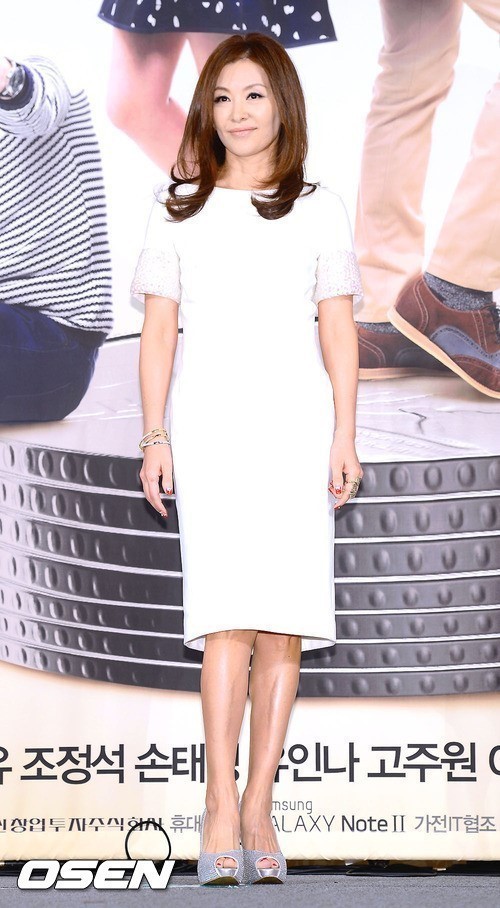 “We will give unconditional support for Lee to continue her work,” said the agency on Tuesday. “We are looking forward to Lee’s active work with us in more various fields.”

Lee, along with actresses Lee Bo-hee and Won Mi-kyung, gained popularity in the 1980s. She played numerous roles in TV dramas as well as movies including “Cinderella‘s Sister,” “Untold Scandal” and “Actresses.”

“Lee is an actress admired by many young women, for her beauty and charisma regardless of her age,” Sidus HQ said.

Lee recently was sued by her former agency, Contents Media, for alleged breach of contract. A court ordered her to pay more than 100 million won ($89,000) in compensation.