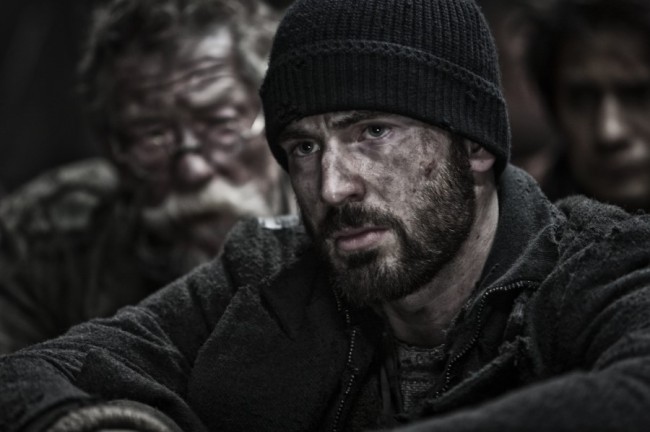 The sci-fi film is based on the French graphic novel “Le Transperceneige” by Jacques Lob and Jean-Marc Rochette. Set mostly on a train in a post-apocalyptic future, the film portrays all living creatures aside from riders on the train, the “Snowpiercer,” dying with the arrival of an ice age.

The train never stops and travels around the world to ensure the remaining people’s survival. The survivors must also fight their way to the first carriage, a critique of rigid social class structures.