By Suk Gee-hyun
Published : Jun 12, 2013 - 09:49       Updated : Jun 12, 2013 - 10:58
There was a time when critics were not so generous in apprasing idol stars who took to acting on the big or small screen. While that prejudice is still alive, many of them have successfully overcome criticism to grow into full-fledged actors. 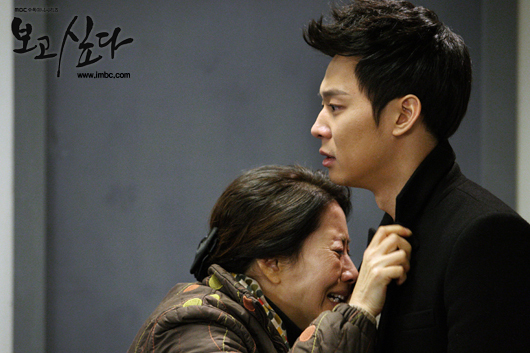 Not many people had high expectations for Park Yu-chun in 2010 when the singer said he would start acting. Park made his first appearance on the small screen with “Sungkyunkwan Scandal” and excelled at portraying Lee Sun-joon in the fusion historical drama. The selection of genre for his acting debut was perhaps an ideal one, as fusion historical dramas have historically had mass appeal. Park could have chosen the safe path of acting by choosing a romantic comedy as his follow-up project. Against his fans’ expectations, he decided to go for melodrama. With “Miss Ripley” costarring Lee Da-hae, he built his reputation as an actor. The last two dramas he starred in -- “Rooftop Prince” and “Missing You” -- also confirmed his talent for acting. Just three years into his acting career, the JYJ member garnered four major acting awards, in the KBS Drama Acting Awards in 2010, Paeksang Arts Awards and MBC Drama Awards in 2011, and SBS Drama Awards in 2012. 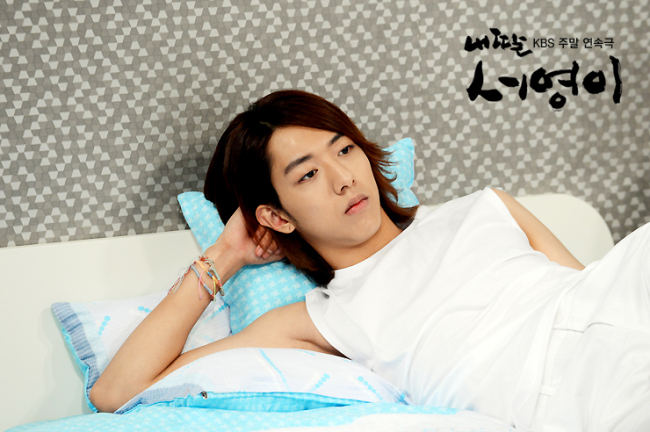 It was evident at the beginning of “My Daughter Seo-young” that Lee Jung-shin was starting from scratch. Beginning from zero, he had nothing to lose, and he had veteran actors such as Chun Ho-jin and Kim Hye-ok as mentors. Leaving all the awkward reactions and facial expressions in the earlier part of the story, his acting skills remarkably improved through the 50-part series. Competition between the CNBLUE members could have been the strongest motivation for the bassist. All four band mates have experience in acting including leader Jung Yong-hwa, who played in “You’re Beautiful” and “Heartstrings.” With “My Daughter Seo-young,” the musician gained wider recognition as an actor as well. 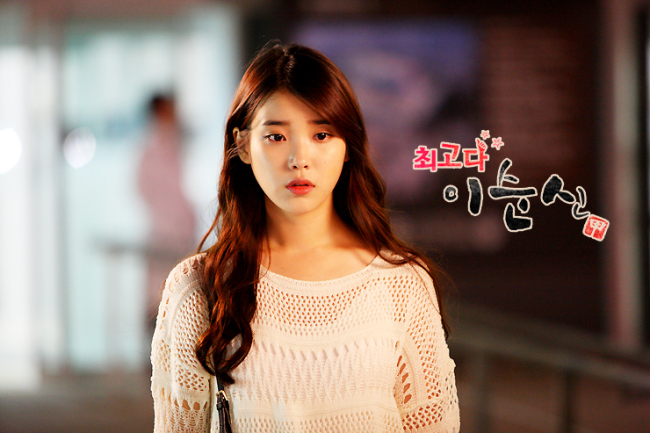 The influx of idols in the K-drama sphere reached its peak in 2011 when “Dream High” first hit the airwaves. TV screens were brimming with young artists such as Taecyeon and Wooyoung of 2PM, Eunjung of Tiara and Bae Suzy of MissA. IU did not have many scenes in her debut drama but she made a stepping stone of it and landed her first lead role in “You’re the Best, Lee Soon-shin.” Already a successful singer, IU’s acting success is likely to be judged by her current drama and the next role. 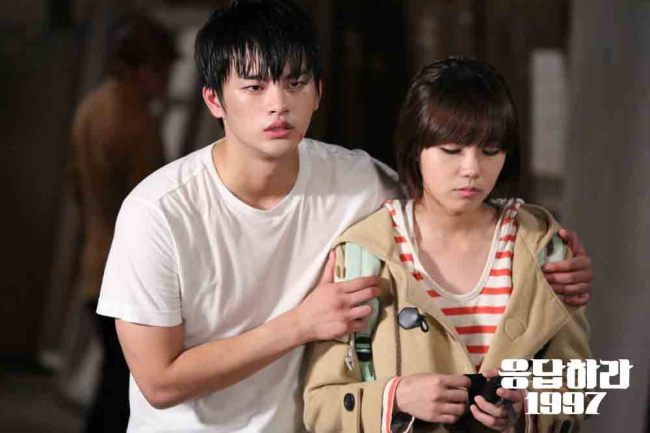 The winner of Mnet’s audition program “Superstar K” did not have much luck when he first made his debut as a singer. Seo In-guk had also tried appearing on variety shows to make himself known, but he was always tagged as “the guy from Superstar K.” His fate began to change forever when he starred in “Respond 1997” with Jung Eun-ji of girl group A Pink. Riding the waves of ’90s sensation the drama made, Seo finally kicked the label of “the guy from Superstar K” and found his real name. After making his appearance in the weekend series “Rascal Sons,” Seo came back to where he belongs and gained further popularity through a new album. 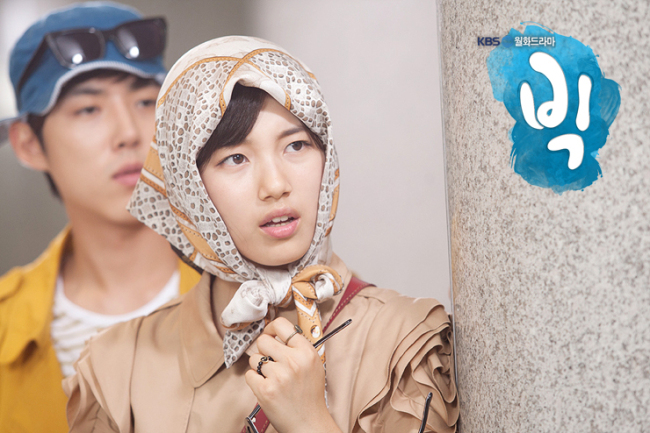 Without a doubt, Bae Suzy is the most successful actress among idol singers. She gave acting a try in “Dream High” but no one had expected that she would become the queen of local box office last year. “Architecture 101,” Lee Yong-joo’s megahit film that lured 4.1 million moviegoers last year, launched Bae into stardom and gave her the nickname of “everyone’s first crush.” Although she still has that reputation from her debut flick, Bae has not been able to meet her fans’ expectations in “Big” and “Gu Family Book.” 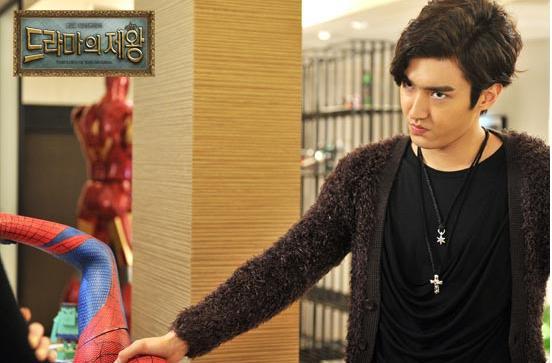 Choi Si-won made his name known as an actor before making his debut K-pop group Super Junior. His first drama “Precious Family” was written by popular script writer Kim Soo-hyun, who also wrote “A Thousand Days’ Promise” and “Mom’s Dead Upset.” After playing several minor and main roles both on the small and big screens he made a breakthrough in his acting career last year with “The King of Dramas.” Choi received positive reviews for depicting his character Kang Hyun-min, a handsome but short-tempered and egoistic actor. Proving himself a real heartthrob, he made a smooth start to become the king of dramas. 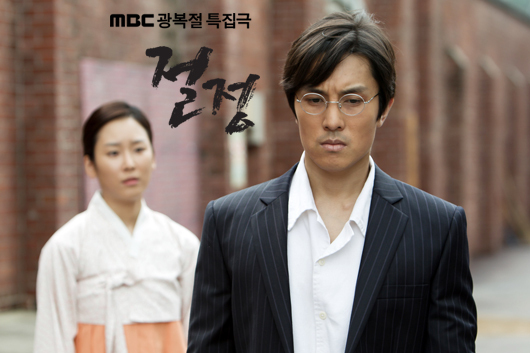 Kim Dong-wan was an actor at the age of 17 before becoming a member of boy band Shinhwa. The “Hey Come On” singer kept his dream as an actor while pursuing singing activities. With his trademark smiley face he landed more roles in popular dramas such as “Children of Heaven” in 2002 and “A Farewell to Sorrow” in 2005. In 2011, Kim played the male lead in “The Peak,” set during the Japanese colonial rule. The two-part series was recognized by the WorldFest-Houston International Film Festival and took the grand prize in the TV Special-Dramatic segment. Critics say the award-winning drama provided Kim a chance to go beyond his former style of acting and helped him mature as an actor.