By Seo Jee-yeon
Published : Apr 3, 2013 - 19:48       Updated : Apr 3, 2013 - 19:48
The state-funded Korea Testing & Research Institute, or KTR, is stepping up globalization efforts based on its 40 years of experience in Korea by entering overseas markets and seeking outbound merger and acquisition deals. KTR offers testing, product certification and technology consulting services to the entire industrial field.

KTR has recently announced that it will set up a joint testing laboratory with Chemical Inspection and Regulation Services, a chemical registration consultancy in China, early this year. To realize the plan, the institute signed an agreement to invest 4 billion won ($3.6 million) with CIRS last November. 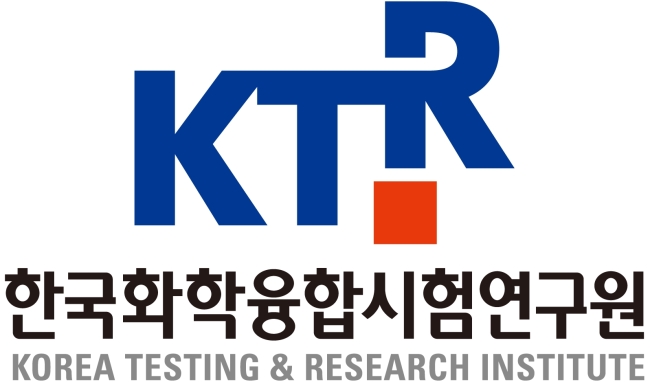 Regarding outbound M&A activities, the KTR head said the institute was considering acquiring two testing laboratories in the U.S. this year.

“KTR is targeting U.S.-based testing consultancies in the electricity & electronics and food industries and so they can directly support Korean companies in those two areas to go through product testing and certification processes in the U.S. market,” Cho said.

KTR has already secured the most extensive global network among Korean testing and certification consultancies. It has built up an internationally recognized testing system by partnering with two international certification organizations and 91 testing agencies from 23 countries.

“Korea has no choice but to drive up the globalization of testing institutes, considering the nation’s export-driven industrial structure.”

Besides its efforts to go global, KTR is also making an effort to expand domestic infrastructure for its core businesses this year. It will open a health care center, in which it has invested about 37 billion won, in Hwasun, South Jeolla Province, on April 10. KTR expects that the Hwasun Health Care Center will serve as one axis of a bio-pharmaceutical cluster nearby, providing systematic and one-stop testing and product accreditation services.

It also invested 22.2 billion won ($19.8 million) to build a testing laboratory in Ulsan offering services for the shipbuilding industry. In May, KTR will open a testing center in Busan for the electric and electronics sector as well.

KTR, established in 1969, has supported Korean exporting companies to save time and money by helping them acquire certifications for their products or manufacturing facilities that countries request before allowing them to enter their market.