MBC Gayo Daejejeon to be broadcast live in Japan 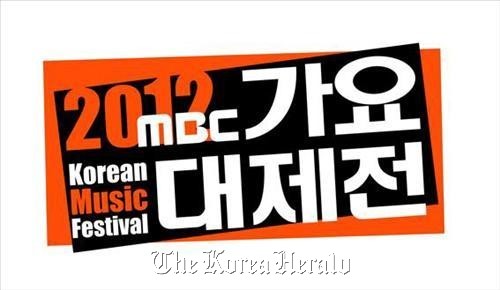 The music festival will be available for viewing in various movie theaters across Japan including in Tokyo, Osaka, Kyoto and Niigata.

This year’s festival will feature a total of 45 acts including performances by some of the most recognized names in the K-pop industry, such as Big Bang, 2NE1, TVXQ, Super Junior, Beast, Kara, SHINee, Sistar and others. This year’s Gayo Daejejeon will be held at the MBC Dream Center in Ilsan,  Gyeonggi Province, and at Pyeonghwa-nuri Park in Paju, Gyeonggi Province.

Comedian Lee Hwi-jae, SNSD’s Su-hyun, TV personality Boom and MBLAQ’s Lee Joon will be the MCs at the MBC Dream Center, while comedian Jung Sung-ho and TV personality Kim Na-young will be the hosts of the event at Pyeonghwa-nuri Park.